'See you on the other side': Yuvraj Singh announces retirement from international cricket 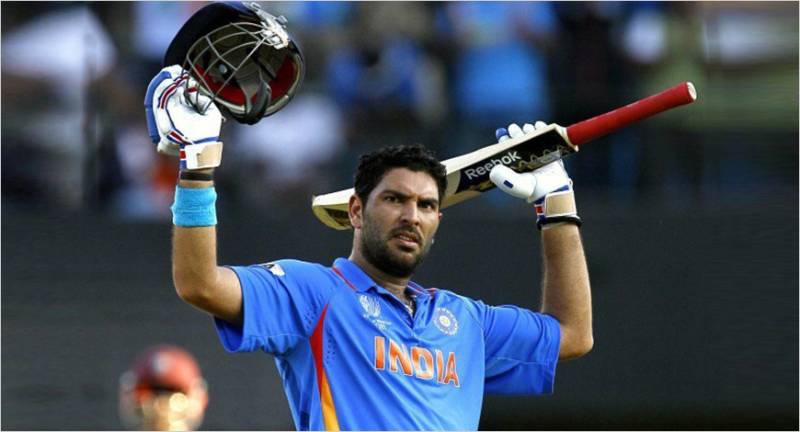 "I have decided to move on. Cricket has given me everything and that's why I am standing here," he said at an event dedicated to the announcement.

"It’s been a love-hate relationship," Singh said about his stint with Cricket.

“I made some great friends and some not so great friends in cricket over the years. I have never stopped believing in myself...always believe in yourself," he said.

"This game taught me how to fight, how to fall, to dust off, to get up again and move forward. It has been a lovely journey...see you on the other side," he added.

Yuvraj Singh was at his best in the 2011 World Cup and proved pivotal for the team to bag the cup as he scored 362 runs, took 15 wickets, was declared man-of-the-match four times and remained the Player of the Tournament.

Another aspect of his life was his battle against Cancer. He went overseas for treatment and surprised everyone with a comeback.

He also continued to be a huge favourite for teams in the Indian Premier League as in 2014, Yuvraj Singh went to Royal Challengers Bangalore for Rs 14 crore while Delhi Capitals snapped him up for Rs 16 crore the next year.