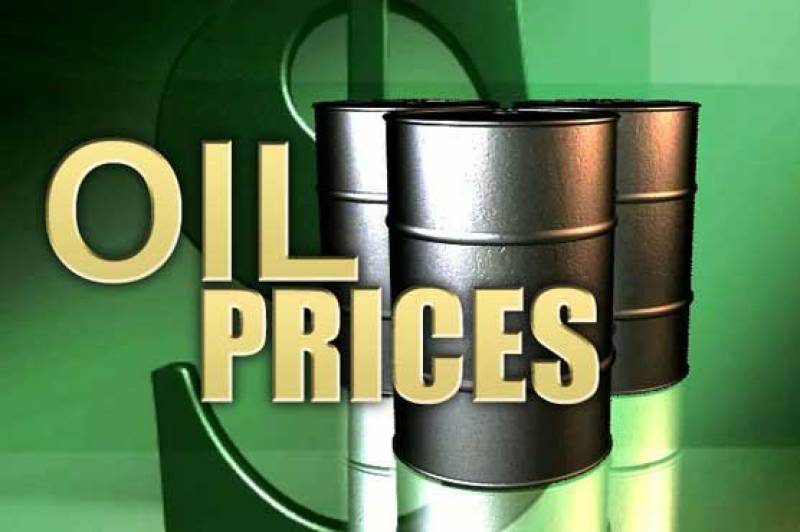 LAHORE - A decrease of Rs 5 to 7 is expected in the prices of petroleum products as the prices dipped below $50 in the international market for the first time since December last year.

The oil prices fell $1.23 per barrel to $49.05 in the international market which would affect prices in local market during next two months.

As per reports, a surplus persists in global supply despite big exporters cutting production to increase the prices.

On the other hand, U.S has increased its supplies by 8.2 million barrels from a week earlier reaching a record 528.4 million barrels in order to damage Russian economy that mostly based on oil and gas.

Experts are of the view that the economy of Pakistan would grow with falling oil prices in upcoming months, adding that it will also give relief to the people who are facing the burden of increased oil prices for a month.

Earlier, Finance Minister Ishaq Dar on February 28 announced an increase in the petroleum prices. The price of petrol and diesel had been increased by Rs 1.71 per litre and Rs 1.52/litre respectively, while the prices of kerosene oil and light-speed diesel were not changed.