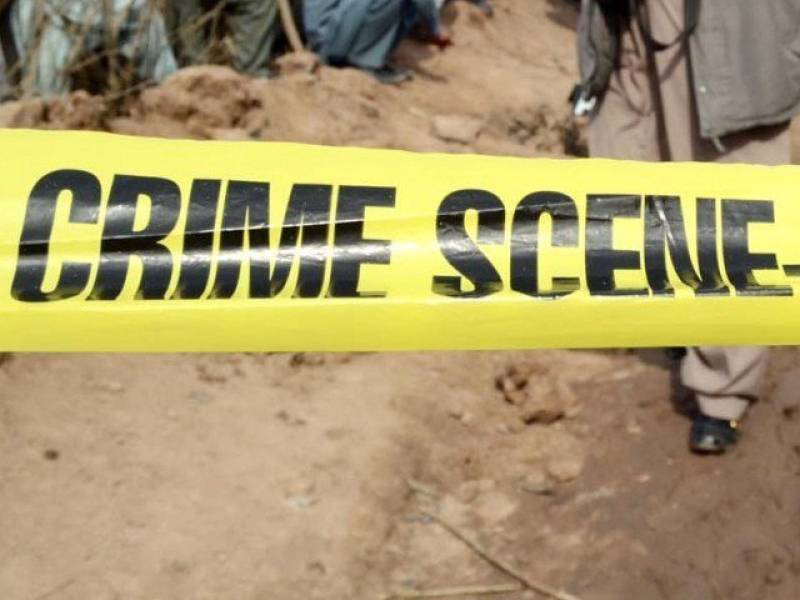 Soon after the locals informed the police about the incident, security personnel arrived at the scene and termed the incident as suicide attempt. According to relatives, the deceased girls, identified as Saba and Tanzila, were MA students and close friends.

Investigators also found a note written on their hands that they must be buried in same graveyard. However, the officers have initiated investigation into the matter.

The bodies have been sent to the city morgue.