National flag to be placed on Jinnah's grave 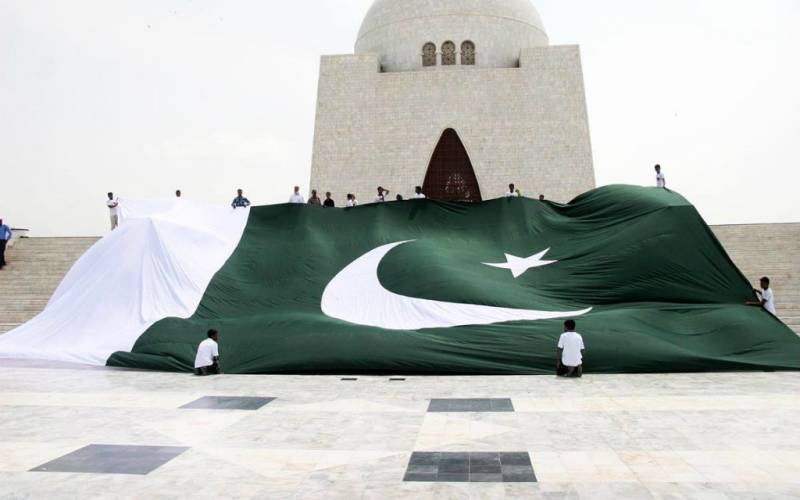 ISLAMABAD (Staff Report) - On the direction of President Mamnoon Hussain, Pakistan's national flag will be placed on the grave of Quaid-e-Azam Muhammad Ali Jinnah in Karachi.

Two flags, made of silver thread, have been prepared, which would be placed on the internal and external part of Quaid’s tomb on Friday (today).

It may be mentioned here that until the year 1960, national flag was used to be placed on the grave of Quaid-e-Azam as “Chadar” (Sheet) and this tradition was later discontinued.