The man who tastes sounds 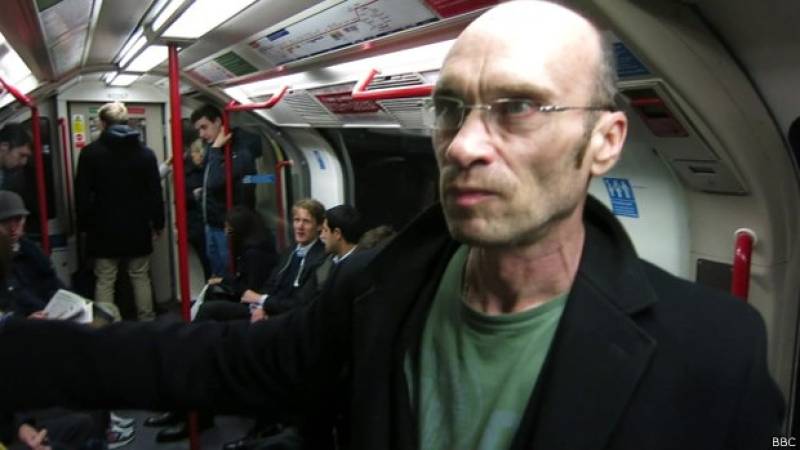 That might seem absurd, but it is very much a reality for people with a condition called synaesthesia, which causes senses that are usually separate to intermingle.

Even as a young boy, James always experienced an involuntary taste on his tongue every time he heard a sound. Hearing the name Anne Boleyn in History class, for example, gave him a strong flavor of pear drops. He associated most of the British monarchs with a specific taste, making it easy for him to remember facts and events. His word-taste associations always helped him do better in school. 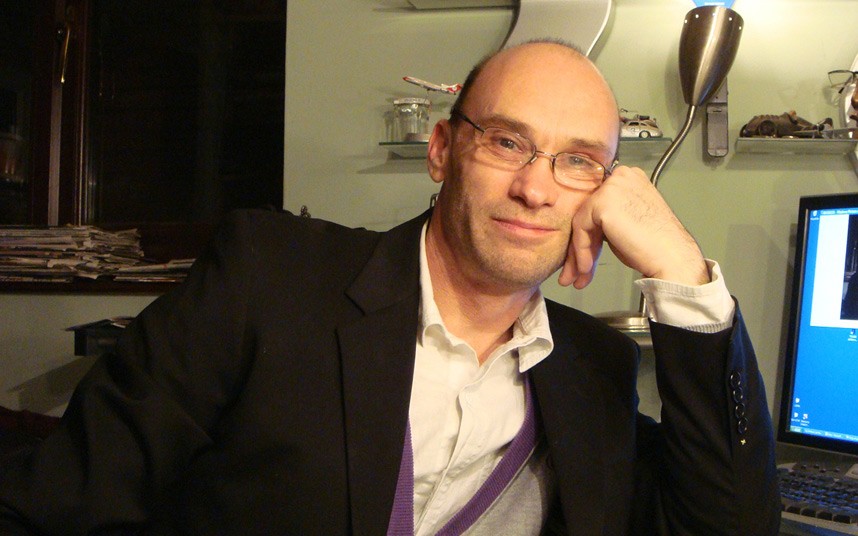 As he grew older, James found that his unique ability helped him in other aspects of life too. His relationships were all too delicious - he chose his companions not because of their looks or personality, but based on how their names felt on his taste buds. His schoolmates often had a strong essence of sliced potatoes and strawberry jam, while his dates’ names tasted like slices of rhubarb and melted wine gums.

“I’ve always preferred my mum to my dad because my mum tastes better - he tastes like processed peas and she tastes like ice cream. She sometimes gives me brain freeze,” he joked.

He also had no trouble remembering every turn on the way to work. “My route is like a set menu,” he explained. “It begins with a jam sandwich and it ends with a Rolo sweet.”

And to him, Oxford circus tastes of cake.

“If I want to travel north, the stop after cake should taste like ham, so if it doesn’t, I know I’ve gone wrong,” he said.

According to studies conducted by the University of Edinburgh, four percent of the population of UK might be affected by the blurring of senses. And synaesthesia occurs in various forms.

The most common type is grapheme-colour synaesthesia, in which people perceive words and numbers as colours.

In mirror-touch synaesthesia, the person experiences sensations when they see others get touched. James’ condition is known as word-taste or lexical gustatory synaesthesia, which is a relatively rare form of synaesthesia.

Several theories exist as to why the condition occurs - some suggest that it happens because of the cross-wiring of certain sections of the brain. Others say that everyone is born with these cross-connections, but it fades away with time for most people. There have been cases of synaesthesia occurring after an injury to the brain.

“We now know for a fact the brains of people with synaesthesia are different to other people in two ways,” says Dr Julia Simner of Edinburgh University. “Brains of synaesthetes have extra clusters of connectivity and there are differences in the grey matter of the brain - an extra thickness is seen in certain areas.”

James himself seems to have inherited the condition from his mother, who “sees days of the week as colours.” He says that his experience of synaesthesia is as natural as breathing. He can’t remember a time when he didn’t have it, and as a child, it never bothered him. But now, as an adult, he says there are times when the constant bursts of flavors on his tongue can be a bit of a nuisance. Sometimes, if he comes across a person with an overpowering name, he prefers to refer to them using their middle names, or gives them a new one.

“Words and sounds go ‘bink, bink, bink’ in my mouth all the time, like a light flickering on and off,” he said. “Some tastes are very quick but others can last for hours and make me crave that particular thing; I’ll feel distracted until I actually eat it.”

Regular activities like watching TV or going to the cinema are too difficult for James, because there are too many noises. He also finds it “unbearably annoying” when a word triggers a strong taste that he isn’t able to identify. The word ‘expect’, for instance, troubled him for several years - it gave him a savoury flavour that he couldn’t quite place. It wasn’t until he tried a Marmite crisp for the first time that he was able to register the flavour.

“I remembered that when I was in junior school, there used to be a tuck shop where you could buy these Marmite-like OXO crisps - and that is what ‘expect’ tastes like to me.”

Interestingly, James’ condition wasn’t diagnosed until he was an adult. 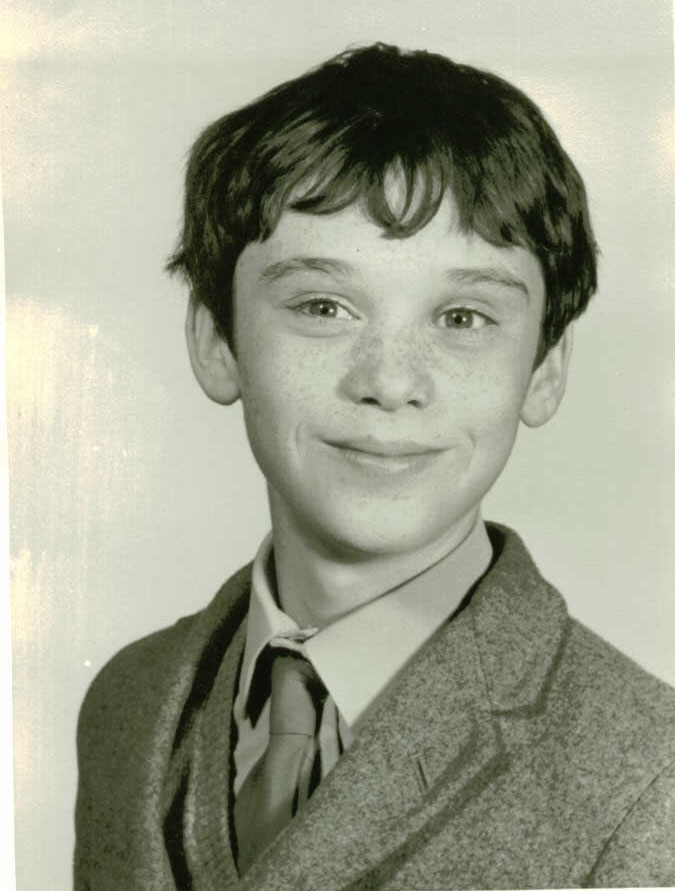 “When I was ten, my parents took me to a family doctor as I was getting distracted by flavours when sitting exams - the sound of pencils rolling off desks would taste like wholegrain bread with big lumps in it, and it would put me off my work,” he told Vice.

“The doctor told them it was part of growing up, that I had an overactive imagination and would grow out of it. During my teenage years I was told I was just attention-seeking. I didn’t even learn that synaesthesia existed until I was 20.”

When he finally received the results of an MRI scan eleven years later, it finally proved to him that the condition was real.

“It was clear that I had an extra link running between that part of my brain which deals with sound and the part that deals with taste perception,” he said.

“I gained a lot more confidence in speaking openly about being a synaesthete - it led me to become the president of the UK Synaesthesia Association.”

Prof Jamie Ward from the University of Sussex, who has further studied James’ case in detail using various brain scanning techniques, said: “When we’ve asked James to think about words which have good and less palatable tastes to him, we see many parts of the brain lighting up, including areas associated with taste, emotional processing and mental imagery.”

Despite the inconveniences, James is so used to perceiving the world through taste that he can’t imagine any other way of doing things. So when he was offered the chance to temporarily disable his sensory experiences, he declined.

“It would be like someone asking you if you wanted to switch off your sight for 20 minutes,” he said.