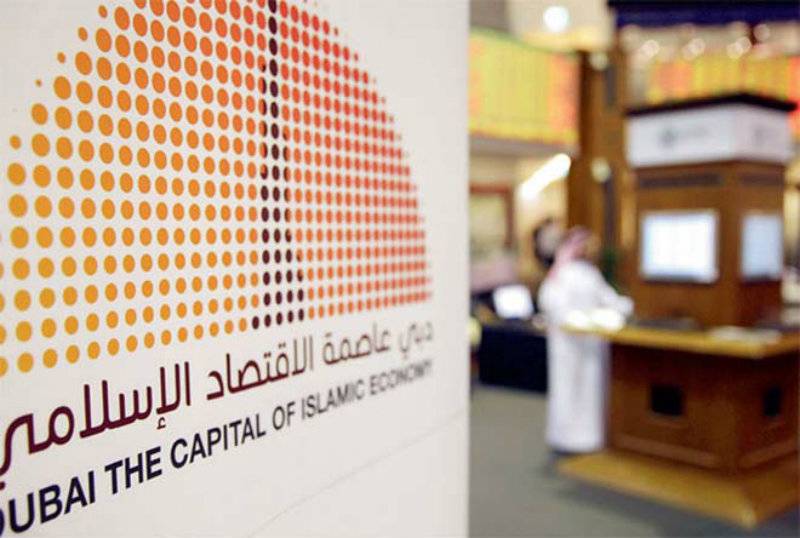 DUBAI (Muhammad Farooq) - Representatives of 10 countries signed a memorandum of understanding (MoU) for the establishment of the International Halal Accreditation Forum (IHAF) to be based in Dubai.

Jointly spearheaded by DIEDC and the Emirates Authority for Standardization & Metrology (ESMA), the initiative is part of efforts to establish the emirate as a leader of the global Islamic economy, especially in the area of halal product certification and enabling legislation. 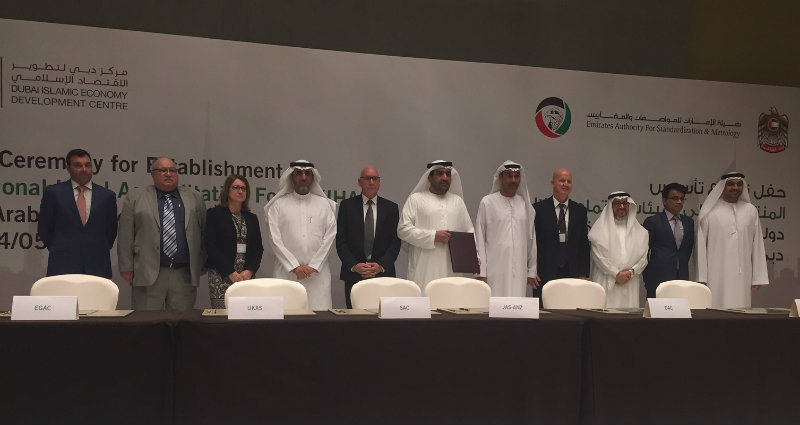 Once established, IHAF will aim to regulate the halal industry and introduce an inspection mechanism that safeguards customers’ rights and industry promotions. In addition, the accreditation body will help build credibility and confidence in halal-certified food and non-food products globally, while facilitating trade movement in the halal industry and ensuring greater cooperation among regional and international organisations.

The issue of global standardization of halal products and services has been on the agenda of several stakeholders of the Islamic economy since the nascent sector gained international recognition in recent years.

Speaking on the occasion, DIEDC Chairman Mohammed Al Gergawi said: “Each economic system requires a well-defined structure and culture, agreeable standards and unified references. This is why we consider the agreement to establish the International Halal Accreditation Forum (IHAF) an essential initiative that contributes to the development of Islamic economy.”

He added: “Since the launch of the ‘Dubai: Capital of Islamic Economy’ initiative, we have focused our efforts in creating a legitimate international entity that has the power to grant licenses to halal bodies so they may boost the halal sector and enhance its growth and sustainability. Dubai and the wider UAE have already paved the way for this achievement by launching initiatives without which we could not have succeeded in globalising Islamic economy and unifying its references and standards."

For his part, Dr Rashid Ahmad bin Fahad, UAE Minister of State and Chairman of the Board of Directors of ESMA, said: “Standardisation is key to the halal value chain. Having unified schemes that ensure the development of necessary specifications, and put in place suitable verification systems are vital to the growth of this industry. Accreditation bodies are crucial to the overall scheme of things in a nascent sector such as Islamic economy.”

The minister said: “The key factor that drove the UAE into prime position in establishing IHAF include the vision of His Highness Sheikh Mohammed bin Rashid Al Maktoum, Vice President and Prime Minister of the UAE and Ruler of Dubai, to shape Dubai as the capital of Islamic economy. The establishment of the Dubai Islamic Economy Development Centre (DIEDC) and the launch of more than 40 initiatives in different sectors of the Islamic economy served as key catalysts in cementing this role.

The minister noted that IHAF membership will be open to all accreditation bodies for conformity assessment activities that represent their countries in the halal domain. The establishment of IHAF will be governed by a by-law approved by the IHAF General Assembly during its first meeting. 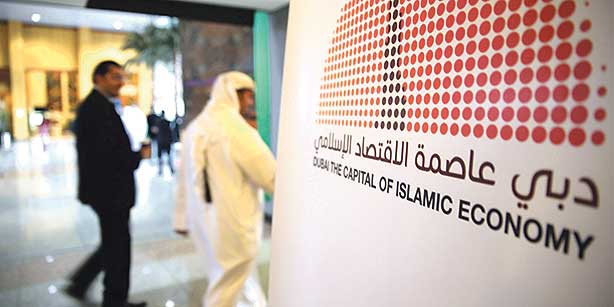 The Dubai Islamic Economy Development Centre (DIEDC) was established in December 2013 to transform Dubai into the ‘Capital of Islamic Economy’, as envisioned by His Highness Sheikh Mohammed Bin Rashid Al Maktoum, Vice-President and Prime Minister of the UAE and Ruler of Dubai.

Sheikh Hamdan bin Mohammed bin Rashid Al Maktoum, Crown Prince of Dubai, supervises the efforts of the DIEDC and its Board to bolster Dubai's bid to become a global hub for the Islamic Economy, encompassing a wide array of sectors through harnessing the projected US$6.7 trillion Islamic economy market.

DIEDC is equipped with the financial, administrative and legal tools to promote economic activities compatible with Islamic law in Dubai's goods and financial services sector, as well as the non-financial sector. In this capacity, it will conduct research and specialist studies to determine the contribution of sharia-compliant activities to the emirate's gross domestic product, and explore how to extend this contribution to boost the economy. DIEDC is also mandated to create new products and lines of service to law firms specializing in finance