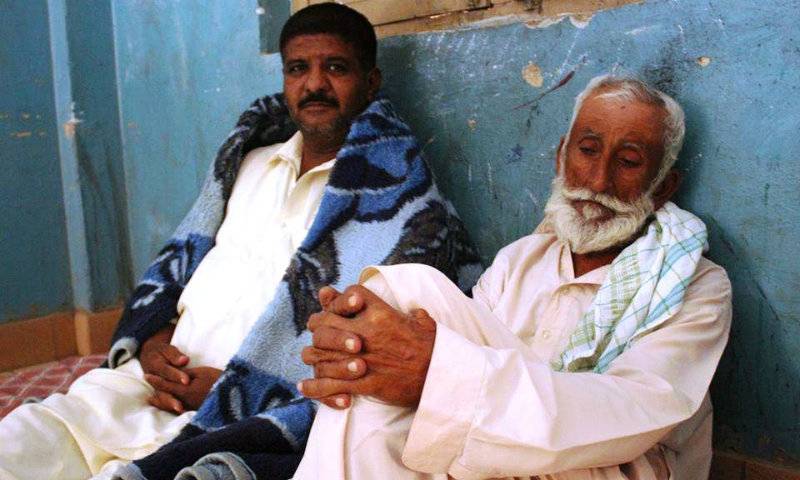 KARACHI (Web Desk) - Young filmmakers from the neighbourhood of Lyari grabbed the first position in the category of short films at the International Youth Creativity Award in Bahrain.

According to Dawn News, the short film Jaawar — meaning ‘ongoing situation’ in the Balochi language — won first prize at the awards sanctioned by Shaikh Nasser bin Hamad Al Khalifa, a member of Bahraini royal family and president of the Bahrain Olympic Committee.

The runners up include contestants from Egypt and Mexico.

Jaawar depicts the story of a man who is traumatised by the violence and bloodshed in Lyari.

The writer and director of the short-film, Ahsan Shah, said he had not imagined that their film will make it this big on the international arena. “But now that it has, it’s an ecstatic moment for us and the whole of Lyari.”