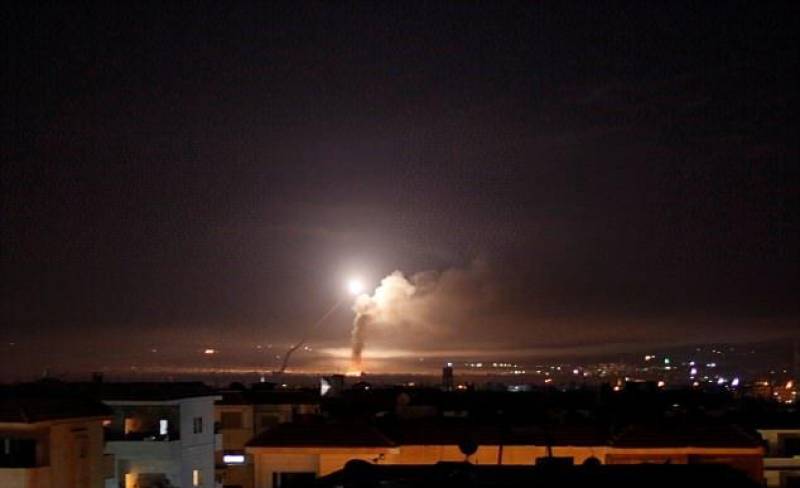 JERUSALEM - Iranian forces have attacked Israel army’s outposts directly for the first time as it fired 20 artillery rockets into the country from Syria, prompting fears of war.

The attack prompted one of the heaviest shelling by Israel in Syria since its civil war started in 2011. The Israel Defence Force shelled Iranian posts in the war-torn country before air strikes on Damascus.

The IDF has struck dozens of Iranian military targets in Syria in response to the Iranian rocket attack against Israel. Quds force is behind attack and has played the initial price. IDF remains ready for various scenarios but does not seek to escalate the situation. pic.twitter.com/4rC8gHK2LG

"Air defenses confronted tens of Israeli rockets and some of them reached their target and destroyed one of the radar sites,'" Syrian state news agency SANA quoted military source.

The Israel military spokesperson said that the attack was carried out at 12:10am, adding that four of the rockets were intercepted, while the rest of the rockets fired landed in Syrian territory. The attacked caused minimal damage at the army’s position while no casualties were reported, he said.

Tensions between Israel and Iran had already escalated in Syria. Iran had vowed retaliation after an Israeli air strike last month killed seven of its military personnel in a desert airbase in Syria. Israel regards Iran as its biggest threat, and has repeatedly targeted Iranian forces and allied militia in Syria.