LOS ANGELES: Chris Brown has been accused of co-conspiring, aiding and abetting in a 2017 sexual assault that took place during a party at his house in a new lawsuit filed Wednesday (May 9) by attorney Gloria Allred on behalf of her client, a woman who will be known as Jane Doe. 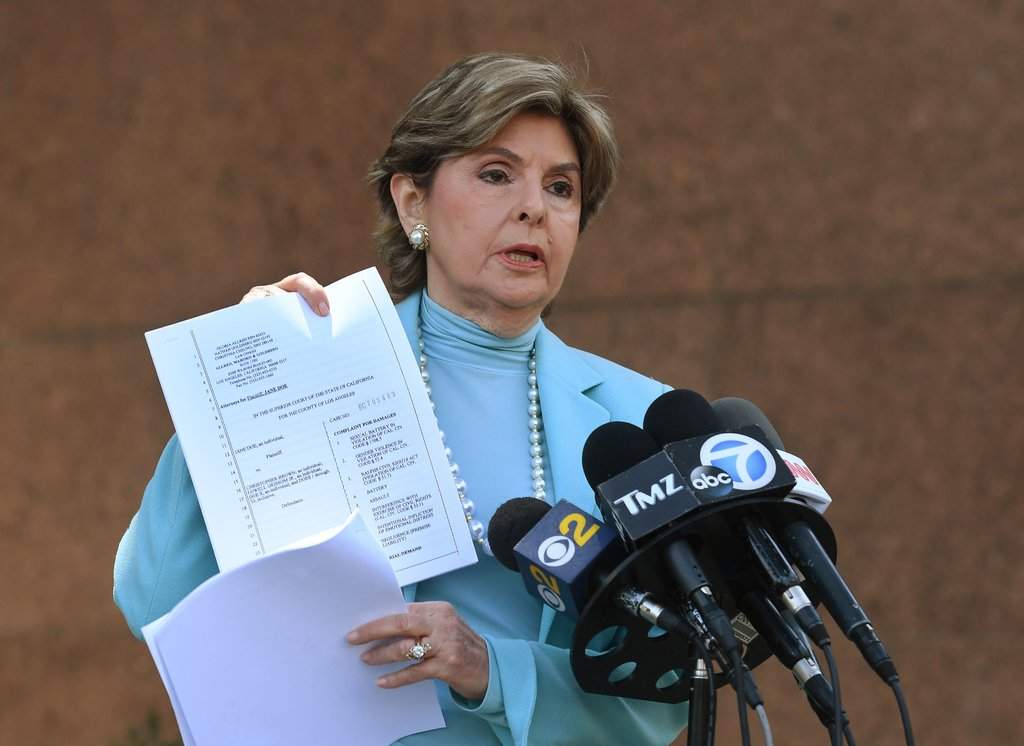 Gloria Allred,  women’s rights lawyer, filed the suit against Mr. Brown on Wednesday on behalf of a woman who says that she was held against her will at his house in February 2017 and raped by his friend Lowell Grissom Jr. He is also named as a defendant in the suit.

“This is one of the most horrific cases involving alleged sexual assaults that I have ever seen,” Ms. Allred said at a news conference on Wednesday. She said her client had been “severely traumatized.”

Gloria expressed her views on behalf of her client that "She filed this lawsuit because she wants justice for herself, but she also wants to warn other young women about the potential danger to themselves if they have their phone taken away and if they go to Chris Brown's house.

"She does not want any other young woman to endure the violent sexual assaults that she was forced to endure in an environment of guns and drugs." 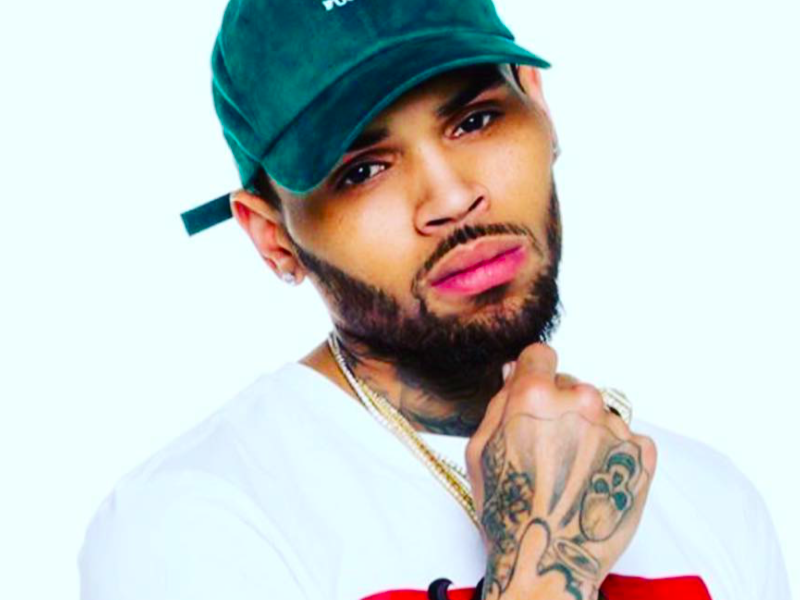