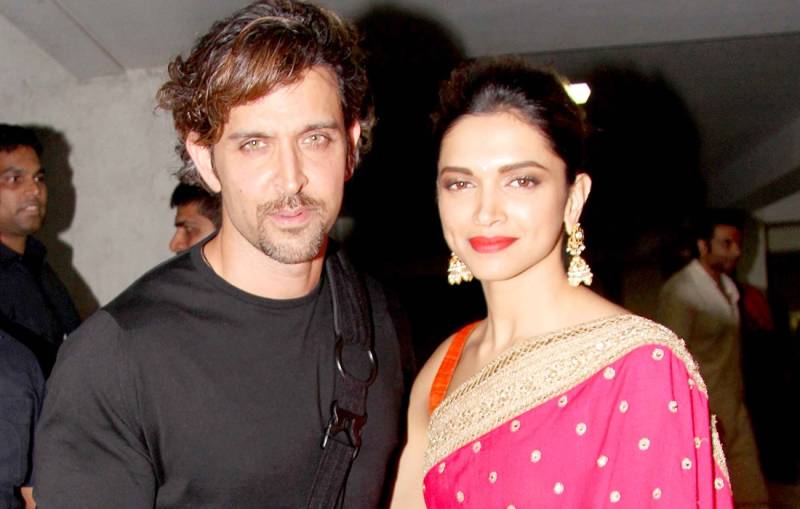 Bollywood stars Hrithik Roshan and Deepika Padukone have been roped in to play the lead roles.

After Hrithik was finalised for the film, a source told the website, "Farah Khan has already discussed the idea with Hrithik Roshan, who has also given a verbal nod to the project. Farah has reworked the whole script and designed it to suit the contemporary times. They needed a superstar who would command the same screen presence as Big B and Duggu was their first choice."

Reports say that both Farah and Rohit thought Deepika was the perfect fit for the role because of her uncanny resemblance to Hema Malini. The Padmavat star agreed to star in the movie as soon as Farah narrated the script to her.

This will be the first time that Hrithik and Deepika share screen space. While Farah Khan will be helming the remake, Rohit is producing it.

Meanwhile, Deepika will be next seen in Meghna Gulzar’s Chhapaak and Kabir Khan’s 83. On the other hand, Hrithik is all set for the release of his upcoming film Super 30.