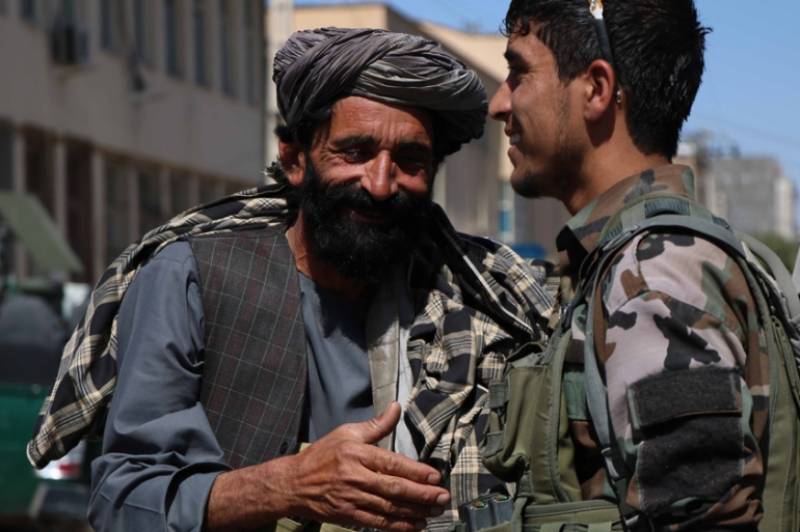 ISLAMABAD – Pakistan has welcomed Taliban's announcement of three-day ceasefire on the occasion of Eid-ul-Fitr in Afghanistan.

"We fully support all efforts that lead to reduction in violence and contribute to achieving durable stability and lasting peace in Afghanistan," Foreign Office Spokesperson Zahid Hafeez Chaudhri said in a tweet on Monday.

The Taliban declared a three-day ceasefire across Afghanistan to mark this week's Eidul Fitr holidays.

"Mujahideen of the Islamic Emirate are instructed to halt all offensive operations against the enemy countrywide from the first till the third day of Eid," a Taliban statement read.

"But if the enemy conducts any assault or attack against you during these days, stand ready to robustly protect and defend yourselves and your territory," it added.

KABUL – Taliban on Monday declared a three-day ceasefire in Afghanistan to mark Eidul-Fitr, days after killing ...