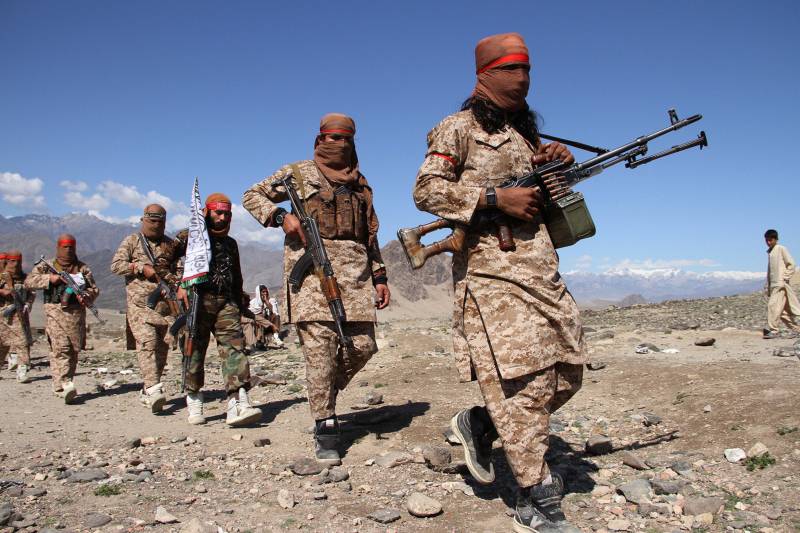 A statement issued by the insurgents stated ‘Mujahideen of the Islamic Emirate are instructed to halt all offensive operations against the enemy countrywide from the first till the third day of Eid’.

Directives to Mujahideen by the Leadership of Islamic Emirate concerning a three-day Eid ceasefirehttps://t.co/rZdXmBKmeF pic.twitter.com/qVpSw6W1zI

The statement comes with a warning that if the enemy conducts any assault or attack during these days, stand ready to robustly protects and defend yourselves and your territory.

The truce announcement comes after the Afghan authorities blamed the militants for the bombing outside a girls’ school. Meanwhile, the Taliban denied the allegations leveled by Afghan authorities for their involvement in the Kabul attack.

KABUL – A conference for Afghanistan’s warring sides to a final peace agreement postponed over ...

Eidul-Fitr, also known as the festival of breaking the fast is a religious holiday celebrated by Muslims worldwide that marks the end of fasting during Ramadan – the most sacred month.

ISLAMABAD – Pakistan has strongly condemned the reprehensible attacks at a school in Kabul, Afghanistan which led ...