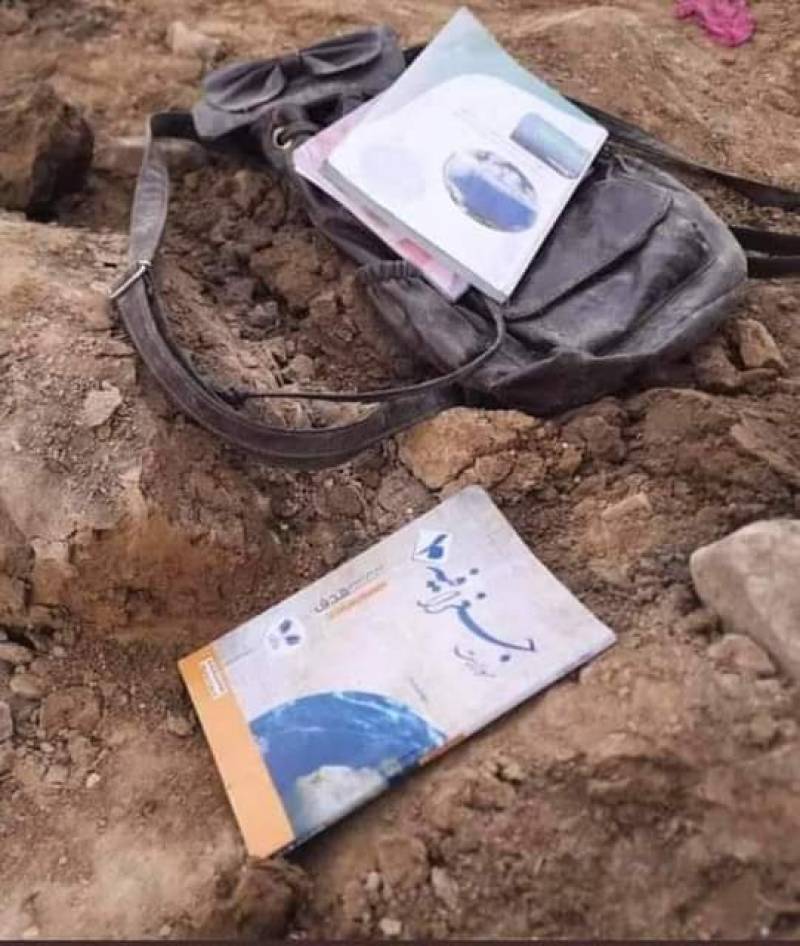 ISLAMABAD – Pakistan has strongly condemned the reprehensible attacks at a school in Kabul, Afghanistan which led to loss of at least 40 people and injuries to dozens more, mostly female students.

"Pakistan condemns terrorism in all forms and manifestations," Foreign Office spokesperson said in a press release on Saturday.

"At this moment of grief, Pakistan stands by Afghan brethren in their struggle against the scourge of terrorism. Pakistan will continue to support Afghanistan on its path to peace, progress and prosperity," according to the FO statement.

Most of the casualties were students coming out of the Sayed ul Shuhada school, Reuters reported citing an official as saying.

No group has claimed responsibility for Saturday's attack. Taliban spokesman Zabihullah Mujahid denied the group was involved and condemned the incident.

ISLAMABAD – Pakistan has strongly condemned the attacks on innocent worshippers in Al-Aqsa mosque by the Israel ...