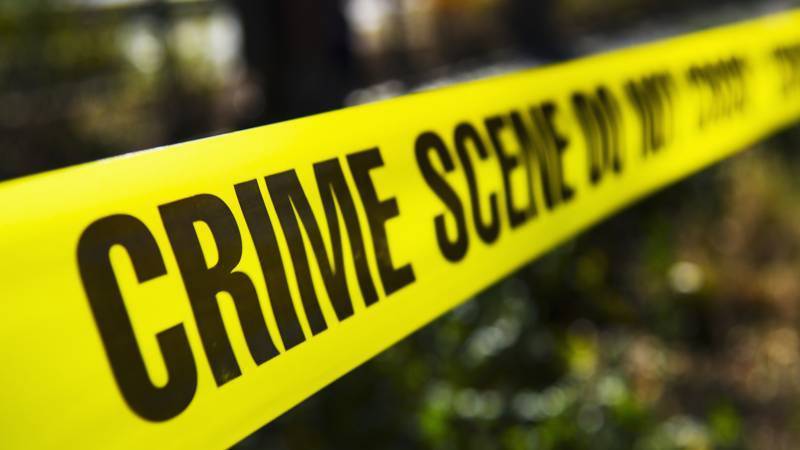 ISLAMABAD – A newly married couple was allegedly killed by unidentified men in an area of the federal capital over marrying out of their free will.

The incident occurred in Dhok Kashmirian area in the limits of Sangjani Police Station on late Tuesday, reports said, adding that the couple belonged to Kohistan.

Police suspected that the couple has been "killed for honour" as an investigation into the murder case has been launched.

The victims Nisar and his wife reportedly tied the knot a few months back and settled in Islamabad.

Police have handed over the bodies to the heirs of the victims after autopsy.

PESHAWAR – A man killed his two sisters and their friend for allegedly having a friendship with a boy in Khyber ...