Man kills two sisters, their friend for honour in Peshawar 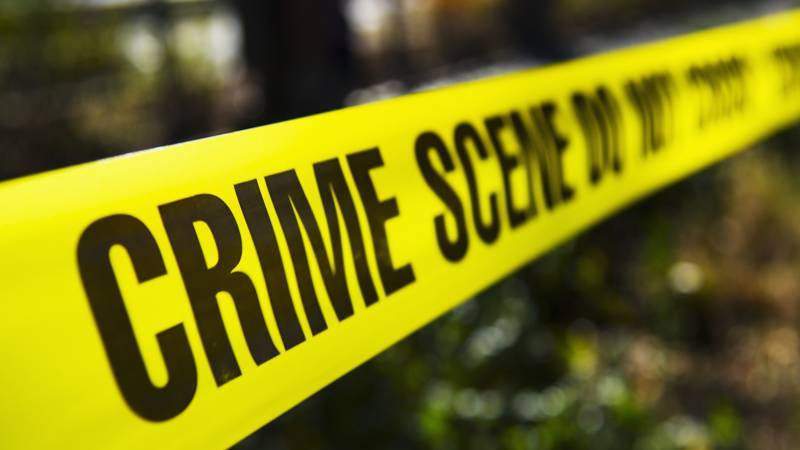 PESHAWAR – A man killed his two sisters and their friend for allegedly having a friendship with a boy in Khyber Pakhtunkhwa’s capital city, it emerged on Friday.

The horrific incident occurred within the limits of Dawoodzai police station where a case has also been registered against suspects on a complaint by father of the two of the victims.

The complainant told police that his son Amjad in accomplice with his friends shot the three girls dead over alleged affair with a boy.

Police have launched a search operation to arrest the suspects, while evidences have been collected from the crime scene.

KOHAT - A man with the help of his son allegedly killed his 17-year-old daughter for honour for supposedly having ...