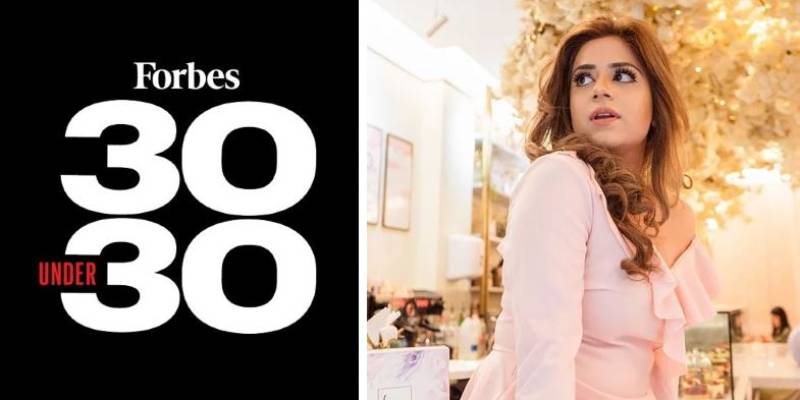 LONDON – UK-based Pakistani chef Zahra Khan who founded cafes near iconic Harrods and Selfridges retail stores in England’s capital has been included in this year's prestigious Forbes 30 under 30 list.

The 29-year-old mother of two has made it to the Forbes 30 Under 30 Europe List in the retail and E-commerce category.

Speaking to media news channel from hearing about his Forbes nod this week, Khan said she was told to study sciences at age 13 because she could not achieve a worthy career out of baking.

She further added that being in a cultural stereotyped family; I was repeatedly told that women belong in kitchens at home. I had been survived cultural and religious barriers leading to setbacks like gender discrimination, unemployability, and mental health issues.

She further added that as she founded signature, Feya café, while became a mother. I have received 100 plus franchise applications from different countries without any formal listing. 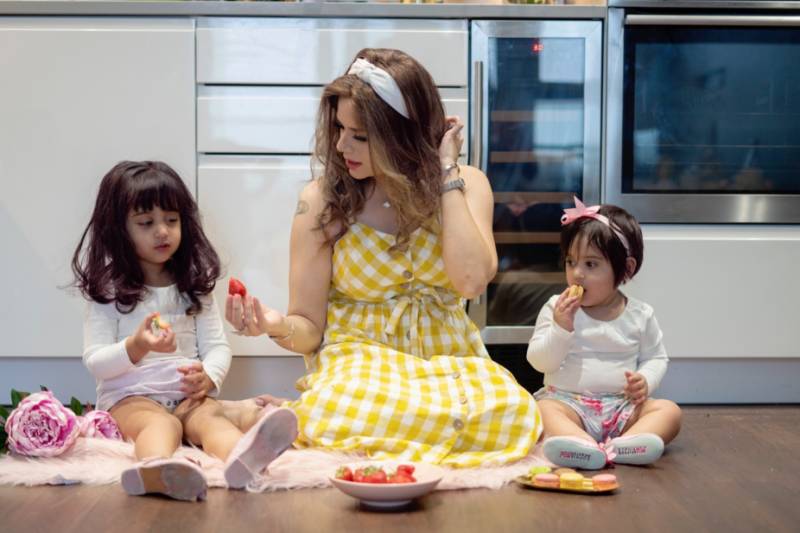 Khan also launched an initiative to empower women and reduce the gender gap amid the ongoing Covid pandemic. I am currently expanding Feya’s retail network and targeting further 25 sites outside Britain via franchise agreements.

She also mentioned creating 400 jobs for women and spread the message of empowerment.

Pakistani origin businesswomen while speaking about the academics mentioned that she also holds the title as the first and the only Pakistani woman to ever attend the prestigious Gordon Ramsay’s Tante Marie Culinary Academy since its opening in 1954.

Meanwhile, Forbes said there among the thousands of nominations and recommendations from industry experts and former Under 30 alumni were reviewed to make up a shortlist.