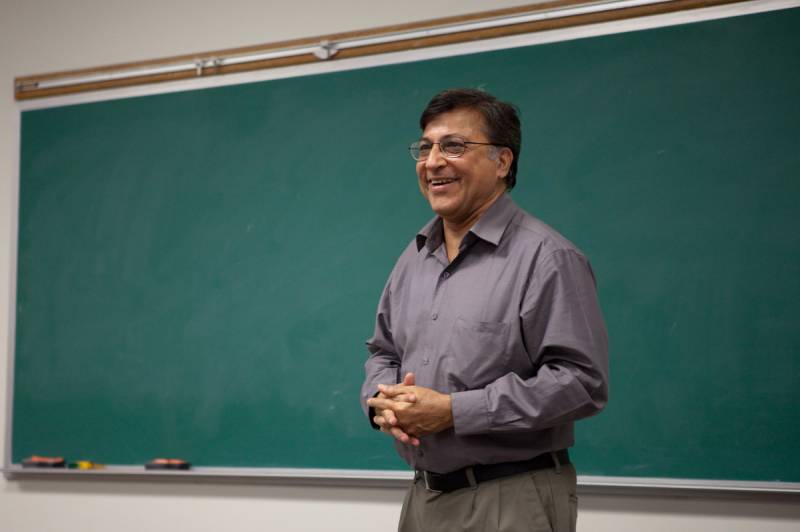 LAHORE (Haider Ali) - Pakistan's famous rather only celebrated Physicist Pervez Hoodbhoy delivered a talk on the "The Flaws/Shortcomings Of Educational system" here on Wednesday.

The professor kicked off the speech recalling the gone old days when most of the Pakistani's were illiterate but there was no terrorism and civilians could easily move across in the streets.

Clad in a formal jeans-shirt attire the inceptor opined that although there were more educational institutes in the country, still the level of education was not at par with the international bench mark. 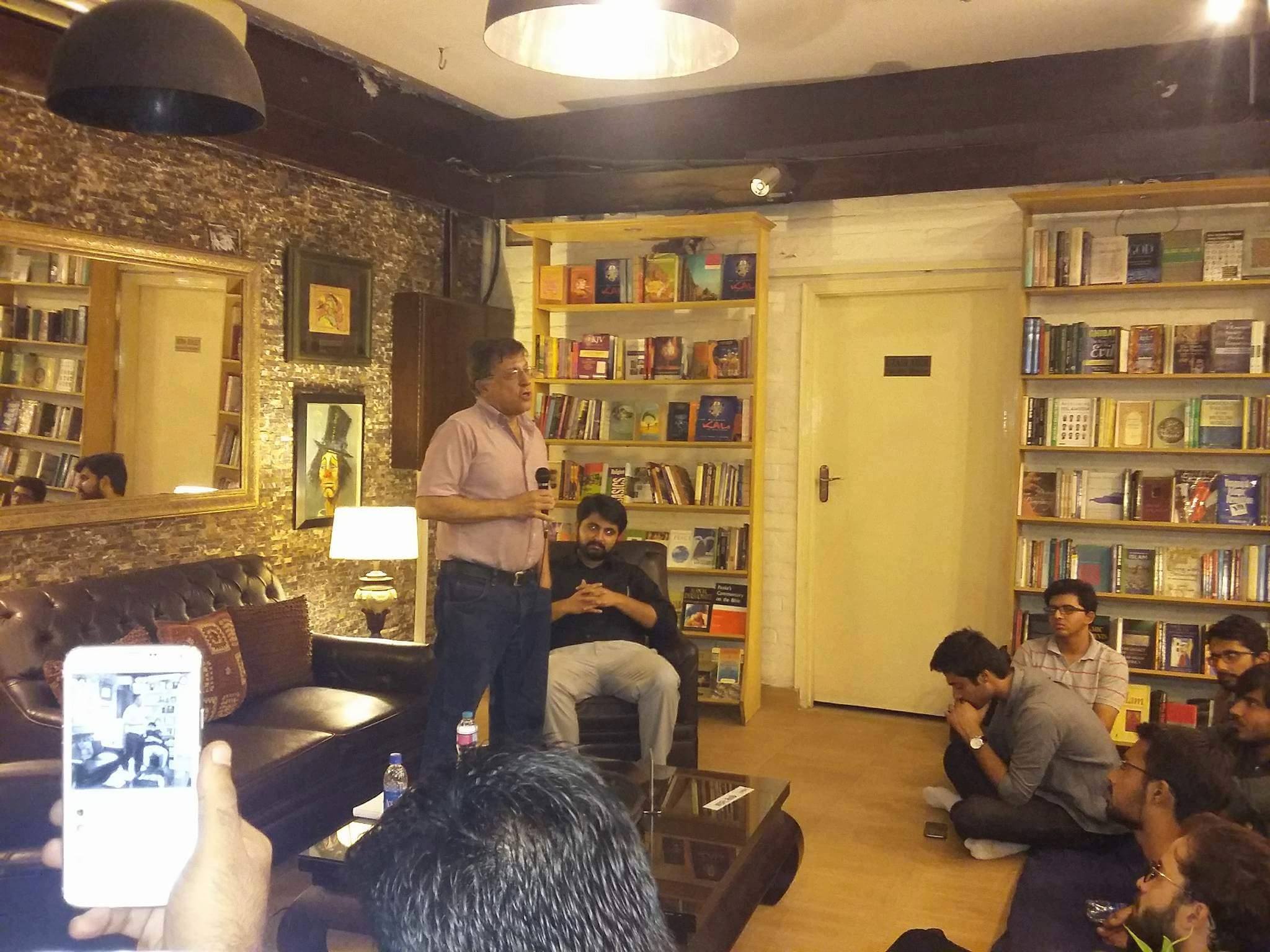 The rattled Professor said that the teachers in the country were not up to the mark. Hoodbhoy also recalled a startling incident of a professor who reproduced the scientific journals of an international scientist with his own name. Pervez felt irked as he simply resigned after being caught instead of being dismissed.

The moderately tall Professor also stressed the need for a controlled growth of PhD's in the country. He claimed that many of the professors enrol more PhD students under them for want of money although it was evident that they could not give due time to all the students.

The Forman Christian College Professor emphasised the need for complete reforms in the educational curriculum.

He alleged a former Islamic scholar of overly Islamicizing the educational curriculum and accentuated the need for a bias-free education.

He maintained that the brains behind devising the curricula were intelligent enough to equip the students with the best content but they were intentionally toeing an agenda.

The MIT graduate spoke on the issue of student unions as well and urged the authorities to uplift the ban on those unions. He said that through proper check and balance, the student unions should perform their duties.

The event was organised under the banner of Democratic Students' Alliance in a serene cafe tucked on the Gurumangat Road, Lahore.