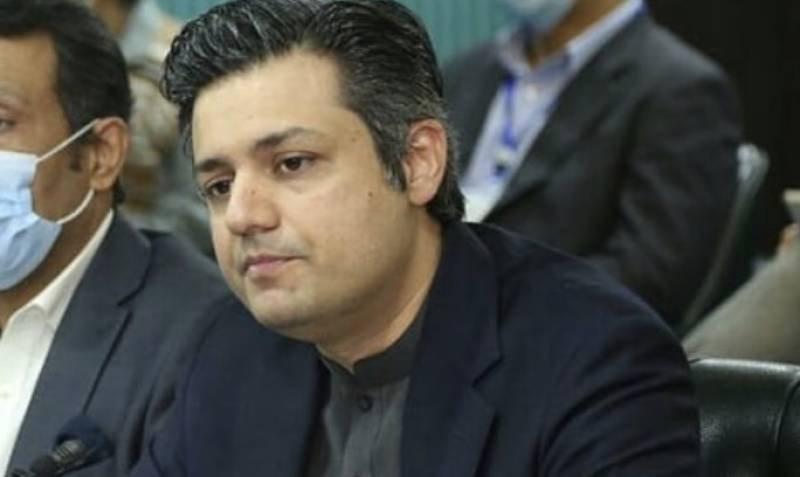 In a series of tweets on Sunday, Azhar said Pakistan faced a moderate shortage of furnace oil in summer season as the power plants ran more than last year due to low water levels in dams.

He informed that a new refinery policy is being finalised to shift refineries away from the production of furnace oil.

Therefore the country is well stocked on FO in case of further LNG defaults. The surplus at some refineries is going to IPPs as FO consumption is already above 6000 tonnes/day. Meanwhile a new refinery policy is being finalised to shift refineries away from production of FO. 4/4

“Imported LNG is too expensive to plug this shortfall. In any case the suppliers that defaulted on their cargoes this year were all long term contracts inked in 2017.”

Pakistan imports more than half of its LNG through long-term contracts, which buffers it somewhat from spot price volatility. In recent months, there have been a spate of cancelations of cargoes.

The country with a population of over 200 million has struggled with energy shortages and rising power prices, with electricity still not available to 50 million people in the country who need it, according to a 2018 World Bank report.