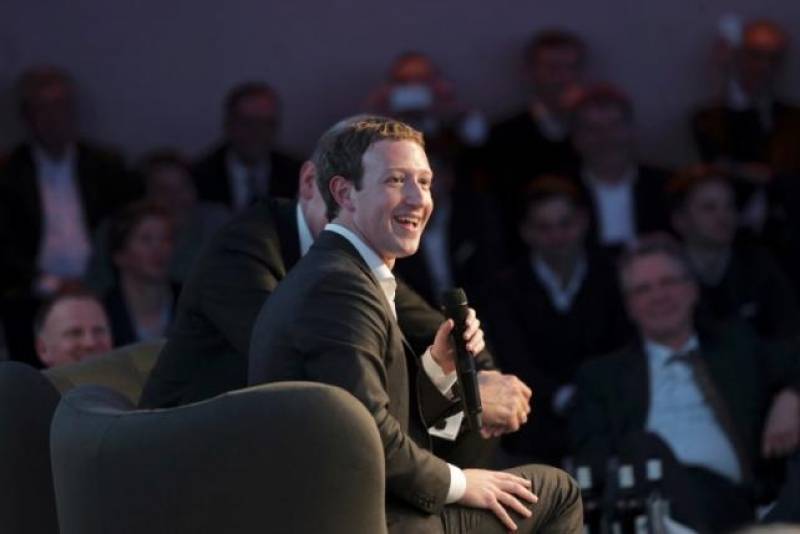 Social media king Mark Zuckerberg had his Chief Operating Officer Sheryl Sandberg email Clinton campaign manager  John Podesta to ask how he could get into politics, according to the documents released by WikiLeaks.

In one of the emails which dates back to August last year, Sandberg wrote to Podesta: 'Mark is meeting with people to learn more about next steps for his philanthropy and social action and it's hard to imagine someone better placed or more experienced than you to help him.'

She writes: 'As you may know, he's young and hungry to learn - always in learning mode - and is early in his career when it comes to his philanthropic efforts.'

Sandberg said Zuckerberg was keen to meet people who could help him understand 'how to move the needle' on public policy issues he cared about, such as 'immigration, education and basic scientific research'.

The leaked emails substantiates Donald Trump's claims that Clinton was too close to those with vested interests, such as Zuckerberg, whose Facebook empire has 1.7 billion users globally. Sheryl also endorsed Hillary for President back in July.