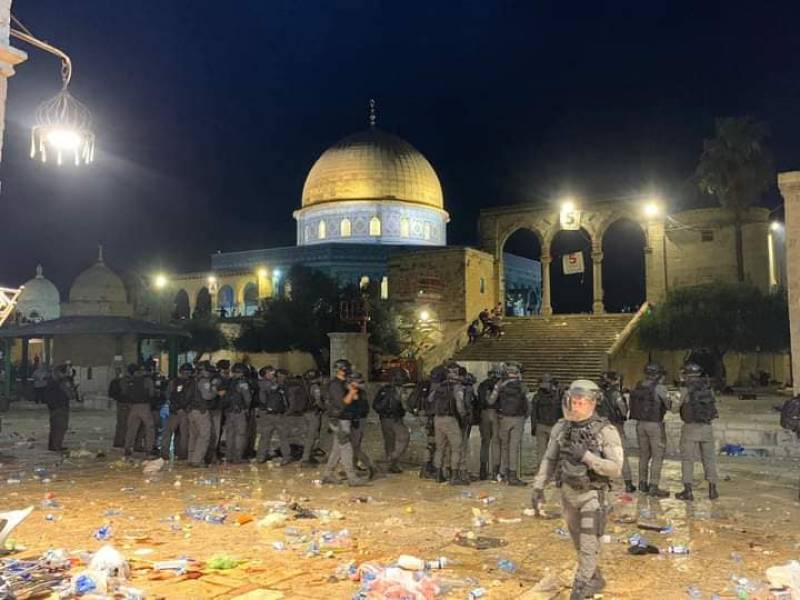 ISLAMABAD – Pakistan has strongly condemned the attacks on innocent worshippers in Al-Aqsa mosque by the Israel occupation forces that led to a number of injuries.

In a statement on Saturday, Pakistan's Foreign Office Spokesperson Zahid Hafeez Chaudhri said such attacks, especially during the holy month of Ramazan, are against all humanitarian norms and human rights laws. He prayed for the speedy recovery of the injured.

The spokesperson reiterated Pakistan's steadfast support to the Palestinian cause and urged the international community to take prompt action to protect the Palestinian people. 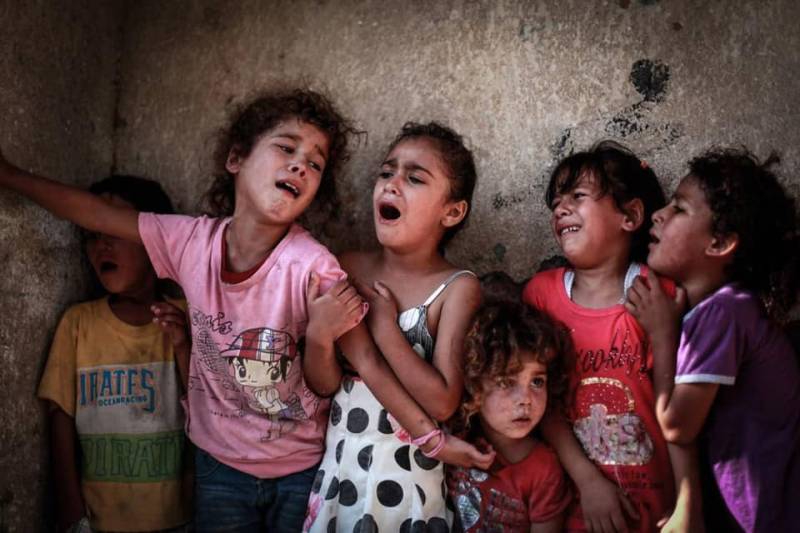 Zahid Hafeez Chaudhri underscored the need for a two state solution in accordance with the relevant UN and OIC resolutions with the pre-1967 borders and Al-Quds Al Sharif as the capital of a viable, independent and contiguous Palestinian state.

On Friday, Israeli police had fired rubber bullets and stun grenades towards rock-hurling Palestinian youth at Jerusalem's Al-Aqsa Mosque amid growing anger over the potential eviction of Palestinians from homes on land claimed by illegal Jewish settlers.

Exceptional documentation of police throwing shock grenades *inside* the al-Aqsa Mosque on the last Friday of Ramadan. (@SuleimanMas1) pic.twitter.com/x4nEAhzKAz

Tension has mounted in Jerusalem and the occupied West Bank during the Muslim holy month of Ramadan, with nightly clashes in East Jerusalem's Sheikh Jarrah - a neighbourhood where numerous Palestinian families face eviction in a long-running legal case.

The Palestine Red Crescent ambulance service said 108 of the Palestinians injured were taken to hospital, with many hit with rubber-coated metal bullets. 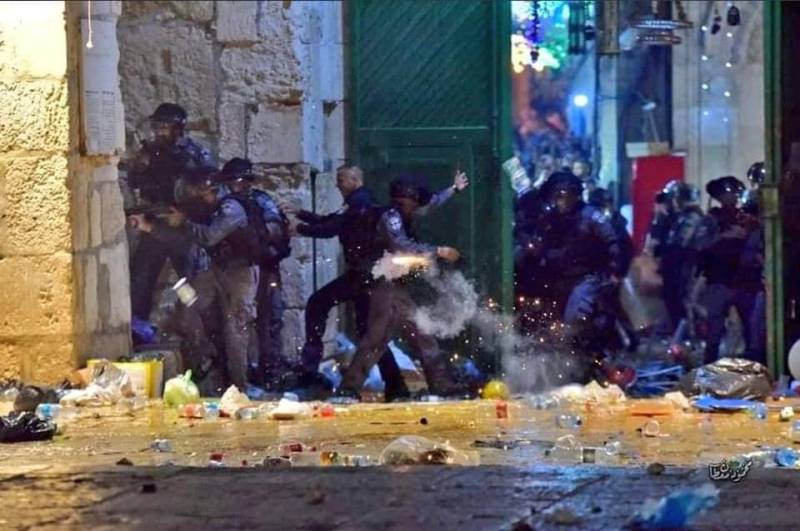 One of the injured lost an eye, two suffered serious head wounds and two had their jaws fractured, the Red Crescent said. Most of the rest of the injuries were minor, it added.

Palestinian President Mahmoud Abbas said he "held (Israel) responsible for the dangerous developments and sinful attacks taking place in the holy city" and called on the UN Security Council to hold an urgent session on the issue.

ISLAMABAD – Pakistan on Friday marked Jumatul Wida as Al-Quds Day in order to express solidarity with people of ...