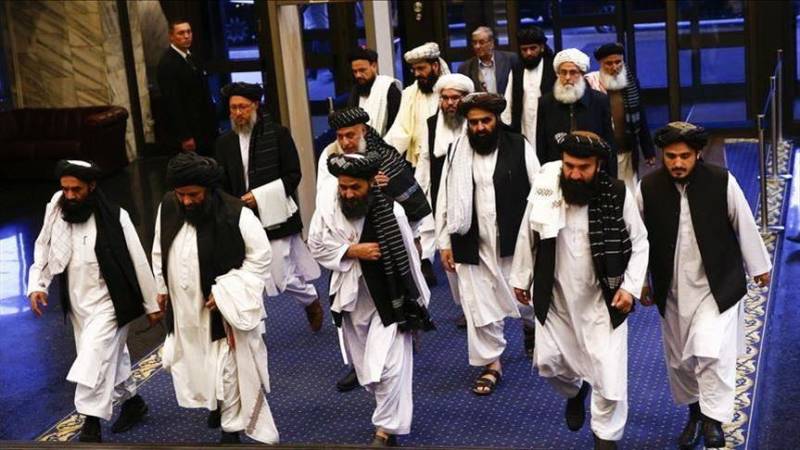 KABUL – A conference for Afghanistan’s warring sides to a final peace agreement postponed over non-participation of Taliban representatives.

The conference was scheduled for April 24 to fast-track an agreement between the Taliban and the Afghan government in light of the announcement by US that troops would leave Afghanistan by September 11.

A senior official of the Afghan government said the Istanbul meeting is not happening on the given date as the Taliban refused to attend it. Meanwhile, the postponement was confirmed by two other sources as well.

US State Department spokesperson did not confirm the delay but said broader diplomatic efforts will continue as they have always been clear that Istanbul was not a replacement for Doha.

The UN special envoy for Afghanistan, Deborah Lyons, was in Doha last week to discuss with Afghan parties "the best way the international community can support them in making progress on their negotiations toward a just and durable political settlement," officials said.

Taliban spokesman, Mohammad Naeem, speaking with an international media outlet said that the group did not have any information about the postponement and that he could not say anything about future dates for the conference post-Ramadan.