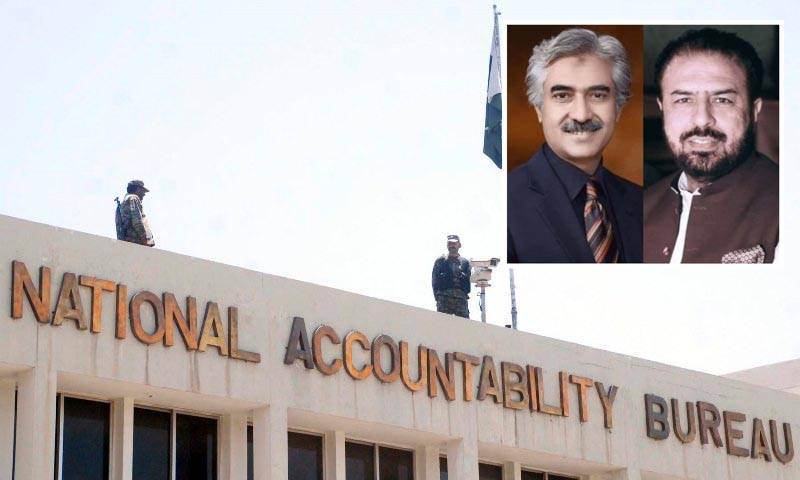 Both ruling party leaders have been directed to appear before the Rawalpindi office of anti-graft watchdog on May 4. NAB’s combined investigation team would interrogate the Punjab minister for commerce and investment, reports in local media suggest.

The Pakistan Tehreek-i-Insaf (PTI) leaders have also been asked to bring the record of subsidies provided to the sugar mills in Punjab. National Accountability Bureau (NAB) will reportedly grill Aslam and Samiullah Chaudhry for giving a nod to the export of sugar.

Let it be known that NAB is investigating the scam under the Money Laundering Act of 2010.

Earlier, the federal government had released the reports of a high-level inquiry into the sugar and wheat crises.  Two teams under Federal Investigation Agency (FIA) director general, Wajid Zia, had carried out a probe into the crises and furnished their reports to the Prime Minister upon completion for perusal.