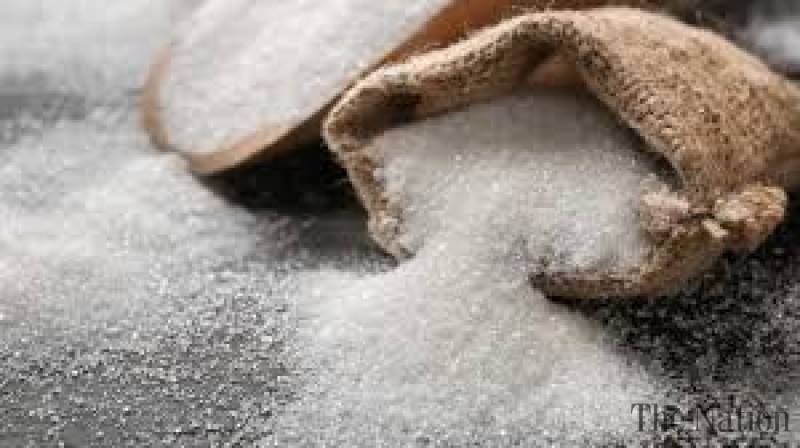 LAHORE – The Federal Investigation Agency (FIA) has launched a probe into an alleged mega financial fraud involving country’s sugar industry ahead of the holy month of fasting, Ramazan, when consumption of the commodity increases significantly.

Reports revealed that the price of sugar is being pushed upward by creating artificial shortage and satta bazi [betting], adding that ex-mill rate of per kilogram sugar was raised to Rs90 from Rs70 in one year.

The mafia shockingly minted Rs110 billion through betting and used fake accounts to stash the illegal money, it emerged.

The betting activity is being supported by all major sugar groups including Tareen and Sharif, Hamza, Thal and alliance groups, according to reports.

It has also emerged that the sugar mafia was planning to increase the price of the commodity in Ramazan through betting in order to get financial benefits.

The FIA has recovered solid evidence from sized 32 mobile phones and laptops, while it has been decided to probe the bank accounts of the leading elements in this illegal activity.

ISLAMABAD – Pakistan’s Ministry of Interior has decided not to renew the passport of former prime minister ...