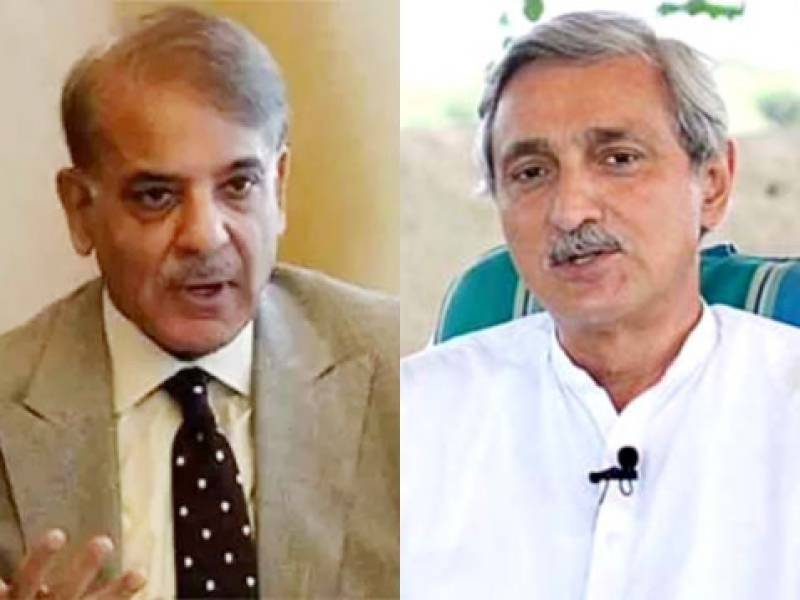 LAHORE – The Lahore High Court on Thursday declared a joint investigation team (JIT) formed to probe sugar mills in the light of the Sugar Inquiry Commission null and void.

A bench issued the order while hearing a petition filed by Al-Arabia Sugar Mills of PML-N President Shahbaz Sharif's family and the Faruki Pulp Mills of Jahangir Tareen, challenging inquiries by the Federal Investigation Agency (FIA).

The high court also declared the notices issued by the Securities and Exchange Commission of Pakistan (SECP) to the sugar mills.

In short order, the bench remarked that the SECP had failed to comply with legal jurisdiction. It added that an elaboration about FIA’s jurisdiction will be given in a detailed verdict.

In the petitions, the sugar mills have nominated the Securities and Exchange Commission of Pakistan (SECP), FIA Director General Wajid Zia, the Ministry of Interior and Adviser to the Prime Minister on Accountability Mirza Shahzad Akbar as respondents.

It was also claimed that Mirza Shahzad Akbar later illegally ordered the SECP and the FIA to launch the against their sugar mills.