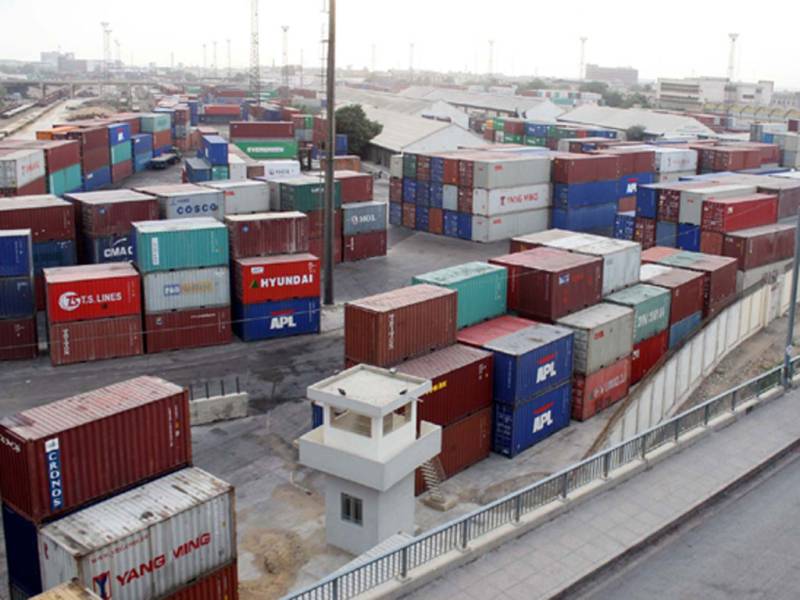 A Memorandum of Understanding (MoU) to amend the PTA between the two countries was signed during the visit of President of Indonesia in January 2018.

Following this, a meeting was held between the Indonesian Minister for Trade and Secretary Commerce Younas Dagha on the sidelines of Shanghai Expo in 2018 wherein he underlined the need for such correction and requested for early resolution of this issue. He also took up the issue of non-tariff barriers imposed on Pakistani agriculture products by Indonesia. Long and sustained efforts of the Ministry of Commerce bore fruition and Indonesia has finally offered unilateral market access for Pakistani products.

Indonesia – Pakistan Preferential Trade Agreement (IP-PTA) was signed in 2012; however, it failed to help Pakistan’s exports grow in the Indonesian market.

Ministry of Commerce took up this matter with the Ministry of Trade Indonesia during review meetings of IP-PTA.

Formal notification of inclusion of additional tariff lines in the IP-PTA has now been issued after the approval of the President and effective from 1st March 2019.

Recently Ministry of Commerce has managed to get special permission from Indonesia to export Mango for the upcoming season as well. Traditionally, Indonesia has been one of the leading export destinations for Pakistani Kinnow.

In the wake of these new tariff concessions, exporters of denim fabric, ethanol, towel, leather and home textile products are very excited and eager to exploit the potential of the Indonesian market.

The Prime Minister’s Adviser on Commerce, Textile, Industries and Production and Investment Abdul Razak Dawood thanked the Indonesian government for understanding the negative impact of the PTA on Pakistan’s trade and addressing it.

The adviser has stated that Pakistan will also review other FTAs/PTAs to make them more beneficial for Pakistan.