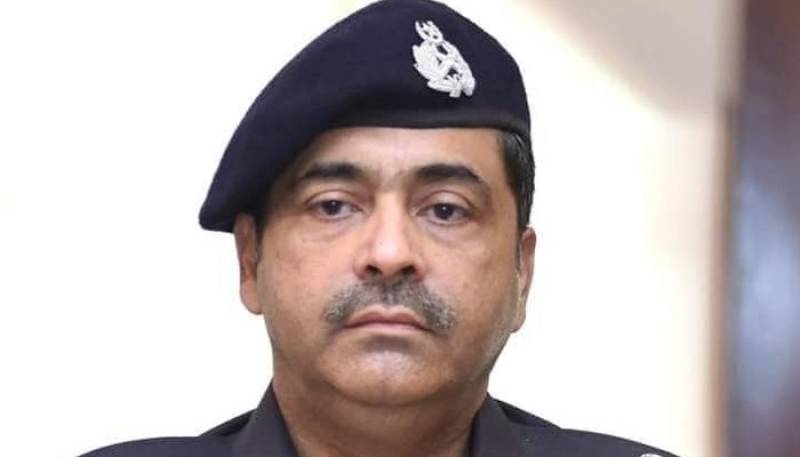 The notification was issued by the Services, General, Administration, and Coordination Department.

Before the latest responsibility, the new Karachi police had been serving as additional inspector general of police, special branch Sindh.

Minhad joined the civil service in 1999 in the 19th Common Course and he started his career in the Police Service of Pakistan (PSP) from Punjab. He has also been served in Sindh and Balochistan.

KARACHI – The police in Sindh capital have decided to escort citizens who withdraw half a million or more cash ...