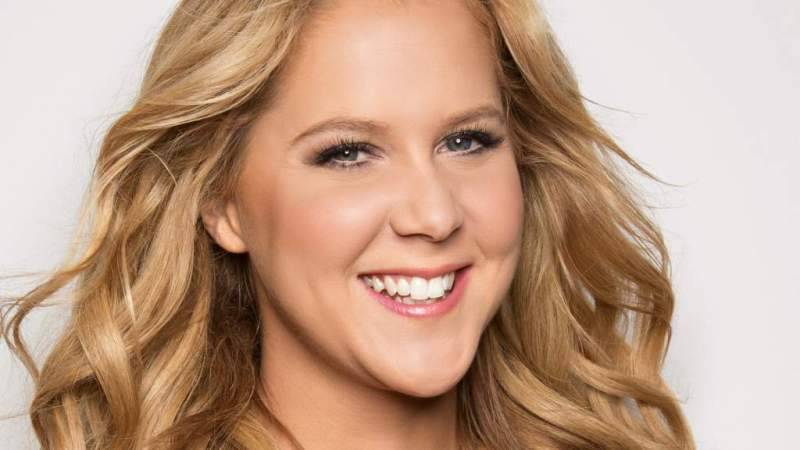 "I will move to Canada", the claim that many American celebs overdid and perhaps did not even anticipate its repercussions or serious blow it could bring to their moral persona. Amy Schumer is one of them.

The actress who had made claims that she will either move to Spain or somewhere else if Donald Trump is elected to White House, said she was just joking when she said she’d leave the country if Donald Trump was elected president.

Amy had said that she may change her act because she will need to learn to speak Spanish.

Read More: Goodbye Hollywood: List of celebrities who will move to Canada after Donald Trump’s victory

"My act will change because I will need to learn to speak Spanish because I will move to Spain or somewhere," she said. "It's beyond my comprehension if Trump won. It's too crazy."

However, Tuesday morning she took to Instagram to inform fans she was staying in America.

Schumer noted she had also said she would move to London.

"First of all the interview where I said I would move was in London and was said in jest. Not that anyone needs more than a headline to count something as official news," she wrote on Instagram.

The star added in her lengthy post that she was grieving. "I am furious. I cry for her and for all the smart people I love..."