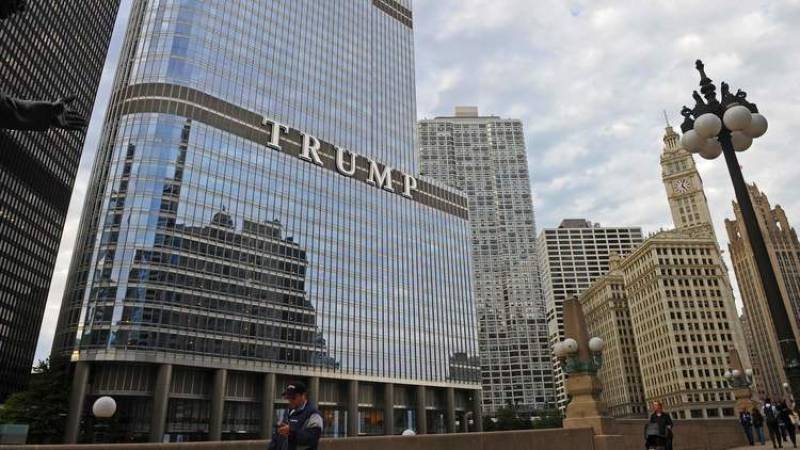 CHICAGO - A Facebook event that had urged Hillary Clinton's supporters to gather outside Trump’s New York tower and residence to “point and laugh” on 9 November has been canceled.

According to the man who planned the event, the rally has been canceled now that Donald Trump is the nation's president-elect.

"It's pretty much not happening," said the man, who goes by Craig Giarc online. "I'll be staying away for safety reasons."

The event which was supposed to be attended by more than 5,400 Chicagoans is expected to be replaced by a protest event.

Craig, who refused to give his real last name said he had received some abusive messages from Trump supporters ordering him to eat crow, while a rival Facebook group called "Let's all Point and Laugh at the people Pointing and Laughing at Trump Tower," was set up.

Craig said he saw Pennsylvania's win as the turning point and realized that the game was out of Clinton's hands. He maintained that anti-Trump forces would "unite to protect the LGBT community, women, immigrants and anyone else who felt threatened by Trump's presidency."

He renamed the group "Let's make some (expletive) lemonade out of this lemon," and logged off, he said.