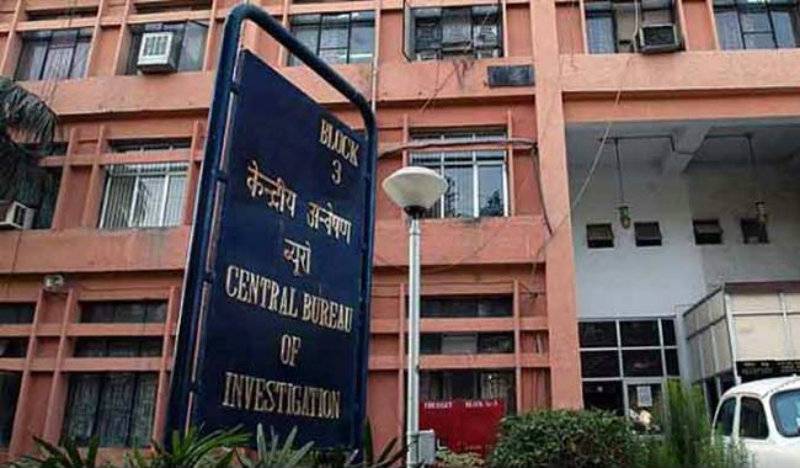 NEW DELHI (Web Desk) - The Central Bureau of Investigation (CBI) has launched a probe against two serving Major Generals of the Indian Army in connection with the disproportionate assets and bribe for securing their promotions.

This is for the first time when a CBI probe was ordered against serving army officers, IBN Live reported. 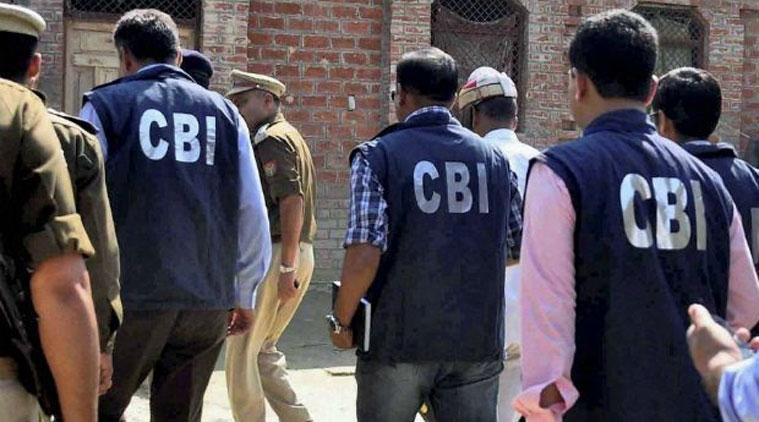 It was found that Union Defence Minister Manohar Parrikar received complaints against the officers for paying bribe to secure their promotions to the rank of Lieutenant General.

Their promotions were approved during the tenure of former Military Secretary Lt General R Bhalla (now retired). If required Bhalla will also be examined by the CBI, according to the reports in Indian media.