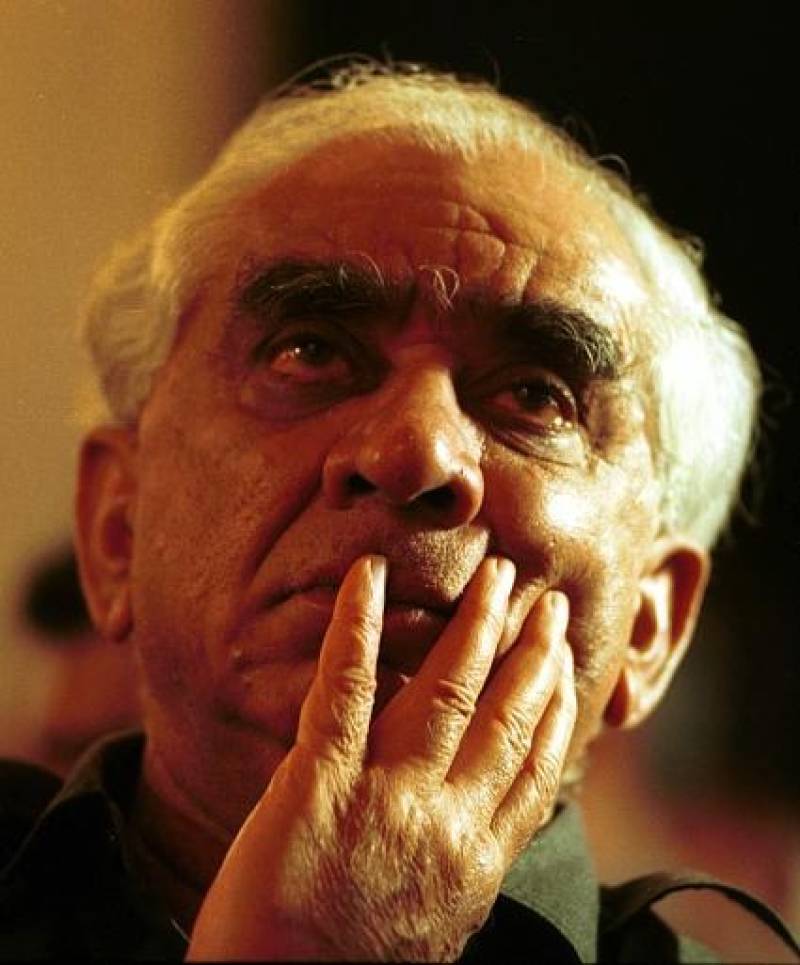 The 82-year-old died at 6:55am after a cardiac arrest at the Army Hospital (R&R) where he was being treated for Sepsis with Multiple Organ Dysfunction Syndrome, hospital authorities said.

Born in Jasol village of Rajasthan’s Barmer district in 1938, Singh went to Mayo College in Ajmer and joined the Army after passing out from NDA. He entered politics in the 1960s and became a Rajya Sabha member in 1980. Since then, he remained an MP till 2014 — he served as a member in both Houses.

Jaswant Singh was a retired officer of the Indian Army and was one of the founding members of Bharatiya Janata Party (BJP).

Prime Minister Narendra Modi remembered Singh’s “unique perspective on matters of politics and society”. “Jaswant Singh Ji served our nation diligently, first as a soldier and later during his long association with politics. During Atal Ji’s Government, he handled crucial portfolios and left a strong mark in the worlds of finance, defense and external affairs. Saddened by his demise,” Modi tweeted.

“He also contributed to the strengthening of the BJP. I will always remember our interactions,” he added.

Jaswant Singh Ji will be remembered for his unique perspective on matters of politics and society. He also contributed to the strengthening of the BJP. I will always remember our interactions. Condolences to his family and supporters. Om Shanti.

In 2009, Singh was expelled from the party after a 30-year-long association. The expulsion came over his book, Jinnah: India, Partition, Independence, that the BJP leadership felt glorified Mohammad Ali Jinnah and criticised Sardar Patel for Partition.