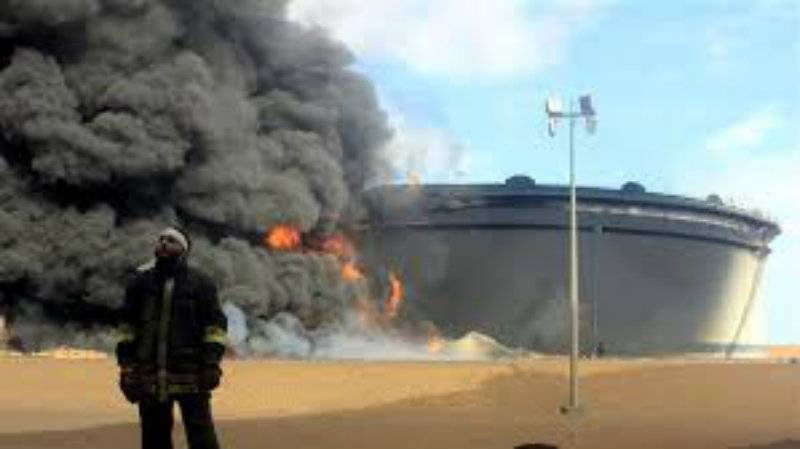 NEW YORK (Web Desk) - The United States and its allies are responsible for destroying Africa’s wealthiest nation, Libya, in order to re-colonize the African continent, an American journalist and political analyst says.

Don DeBar, an anti-war activist and radio host in New York, made the remarks in a phone interview with Press TV, after US President Barack Obama ordered a new bombing campaign in Libya.

The airstrikes were undertaken to help Libyan forces “finish the job” and drive the terrorists out of the war-torn North African country, Obama told reporters during a press conference in the White House.

“It was an unconventional war on Libya with the US Air Force and NATO allies providing air support and the ground troops being comprised of al-Qaeda fighters and other irregulars that were trained and armed by the US, but the Qataris, including Qatari command and control on the ground. There were Qatari regulars in uniforms that were commanders of the fighters that were documented as well as Qatari arms that were captured and displaced on the YouTube,” the journalist said.

Nearly five years after the overthrow of Muammar Gaddafi, Libya has become a failed state, with the central government holding no sway over the country.

Obama has authorized the Pentagon to open a new military front against Daesh (ISIL) terrorists in Libya after the fledgling government there asked for help with precision targeting inside the coastal city of Sirte.

DeBar said Gaddafi was deposed because he “was well into the process of helping to organize a United States of Africa, an integrated African polity and economy, and was offering to bankroll it with Libya’s wealth.”

“That was something that would run counter to the US plans, now actualized by installing AFRICOM (the United States Africa Command) on the continent, essentially re-colonizing Africa,” he added.

“AFRICOM, which is the command and control structure of the African command that is embedded in 35 African countries now at the highest level of the military, essentially establishes US military control over Africa,” the analyst stated.

“In other words, the US’s first African American president, and the son of a Kenyan, helped the United States re-colonize Africa. Muammar Gaddafi was a major impediment to that effort, and he was raped and killed by US proxies for his trouble,” he concluded.