New climate-financing pledges at IMF talks closer to $100b 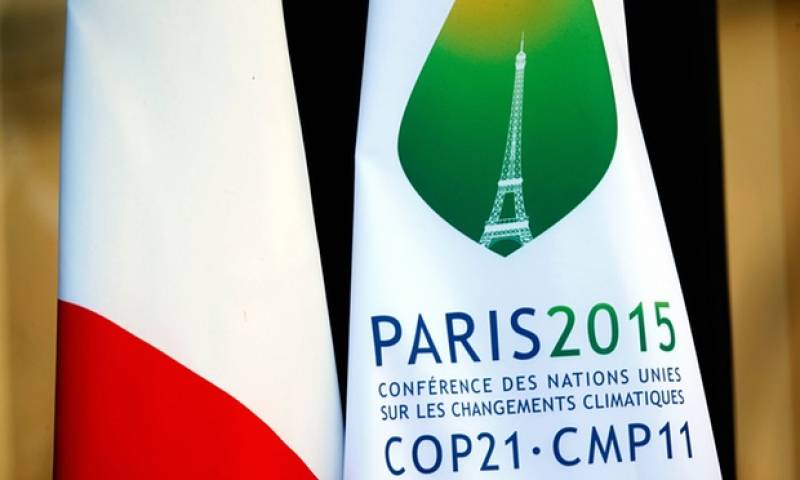 LIMA (APP) - The world's rich countries most likely will be able to reach the goal of providing $100 billion a year by 2020 to help poor countries combat and adapt to climate change, as the result of increased pledges made in Lima, key ministers said on Friday.

The World Bank and other international banks made billions of dollars of new pledges on Friday, on top of promises that have been made by individual countries.

"This bodes well for meeting the goal of $100 billion," French Foreign Minister Laurent Fabius told a news conference after a session at the annual meetings of the International Monetary Fund and World Bank in Lima.

A report released on Wednesday showed that the rich countries had already provided an estimated $62 billion of finance in 2014, and the new promises will help get to the goal, set in 2010, of $100 billion a year by 2020.

"We are certain that we will reach the $100 billion by 2020," said Manuel Pulgar-Vidal, environment minister of Peru, which is hosting the IMF meetings.

A French government spokesman said afterwards that Friday's pledges by the international institutions totalled an extra $15 billion a year.