Prince William and Kate put a royal ban on aircrafts 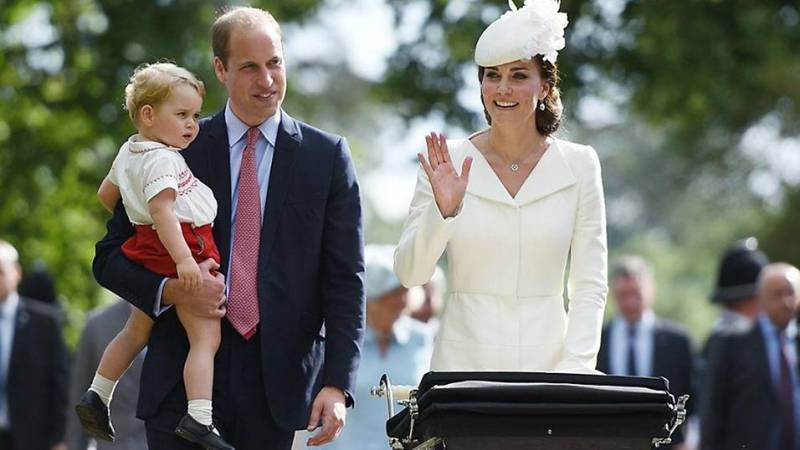 LONDON (Web Desk) - The royal couple - who have son Prince George, two, and five-month-old daughter Princess Charlotte - have been granted permission to ban aircrafts from flying within 1.5 miles of Anmer Hall, situated on the Queen's Sandringham Estate, to stop photographs being taken of their home.

The Department for Transport, which has agreed to the request, told the 'Daily Mail' newspaper the ban was required "in view of the need for security for the Royal Family." 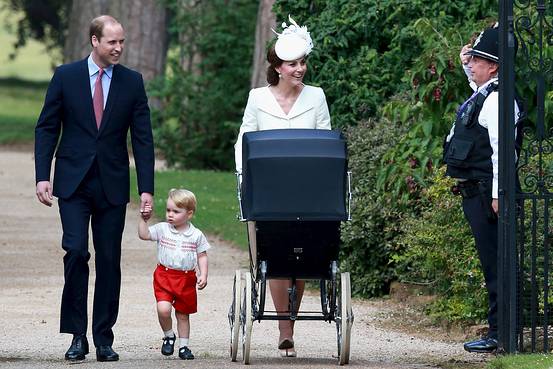 The Civil Aviation Authority (CAA) has stated no aircraft is to fly below 2,000ft within the restricted airspace, apart from emergency service jets including the East Anglian Air Ambulance and the Maritime and Coastguard Agency.

Queen Elizabeth - William's grandmother - and any other member of the royal family are also exempt from the ban. 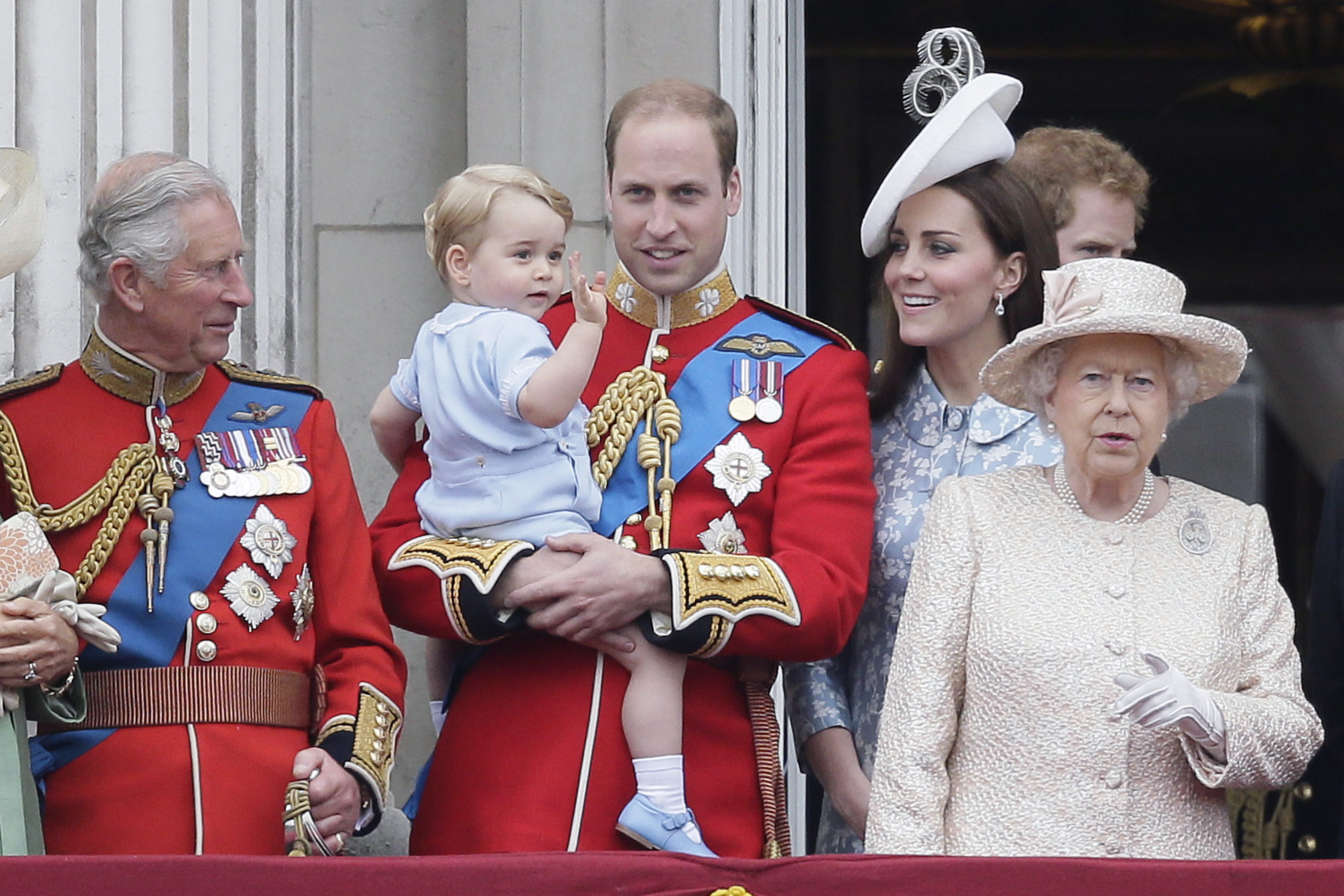 The ban will kick off from next month and then from the December 1 to March 1 each year after that in order to cover the Christmas period when the royal family are in residence.

William and Catherine, both 33, divide their time between Anmer Hall, which was given to them by the monarch, and their lavish apartment at Kensington Palace in London.