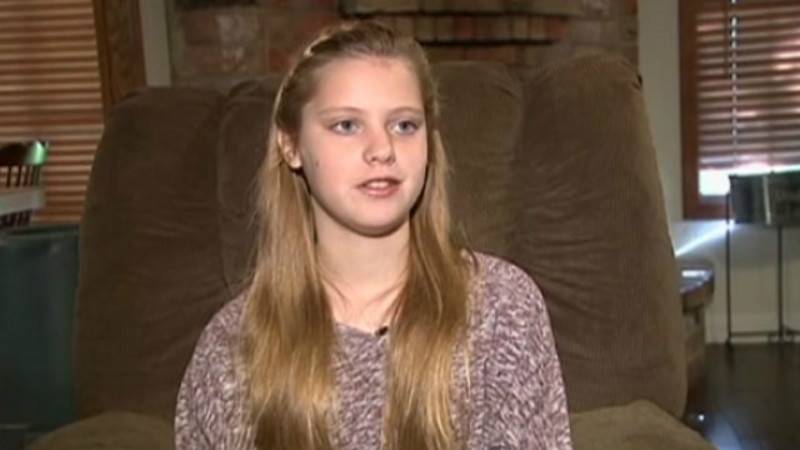 The 12-year-old from Angleton, Texas, suffers from an unknown condition that causes her to sneeze over 12,000 times a day, preventing her from enjoying a normal childhood, the Oddity Central reported. 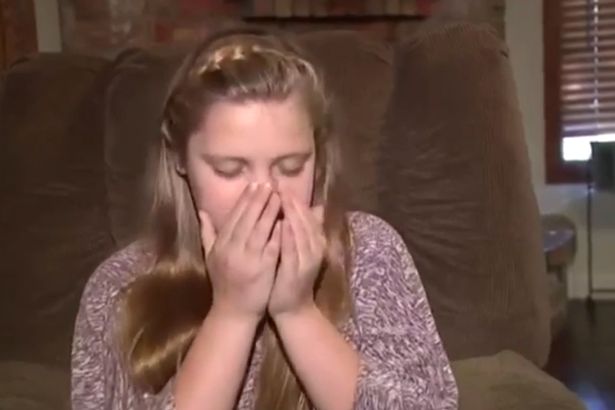 The mysterious ailment started about three weeks ago, just after she left a clarinet lesson. “I just started in little spurts, sneezing,” Katelyn explained.

“I thought it was like, I’m allergic to something or didn’t wash out my mouthpiece the right way.” But it soon snowballed into something a lot worse - about 20 sneezes a minute all day long, making it difficult for her to do anything at all. 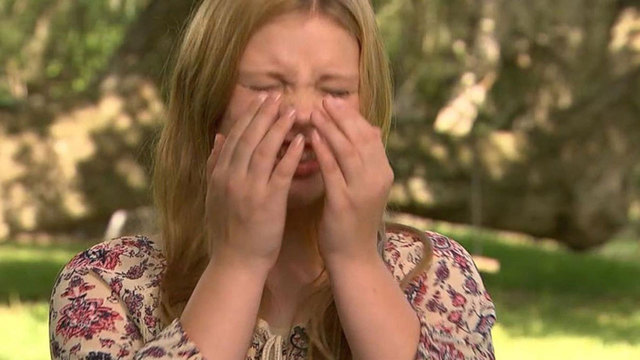 “I’m constantly in pain with my abdomen, my legs are weak, I can barely eat,” she said.

Things have gotten so bad that Katelyn has now stopped attending school and playing the clarinet. Her parents and doctors are trying everything to help her - they’ve consulted six physicians so far, but none of them were able to offer an explanation or cure. 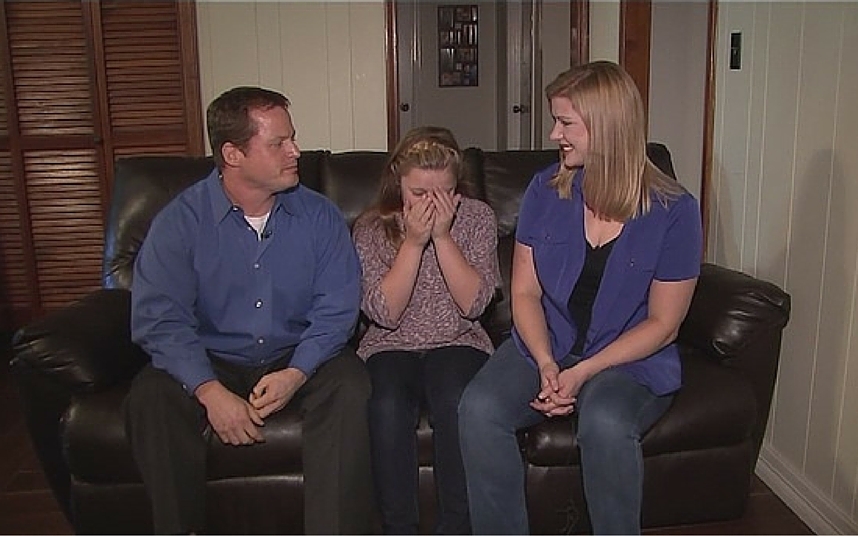 They’ve ruled out allergies and viruses, so some doctors believe it might be a stress-related reaction, while others think it could be a nervous tick.

But none of the medication prescribed to her has worked so far. Listening to the Beetles helps Katelyn relax, and the only time she stops sneezing is when she falls asleep after taking Benadryl. Otherwise, she’s just sneezing all the time.

"It's hard to watch," her father said. 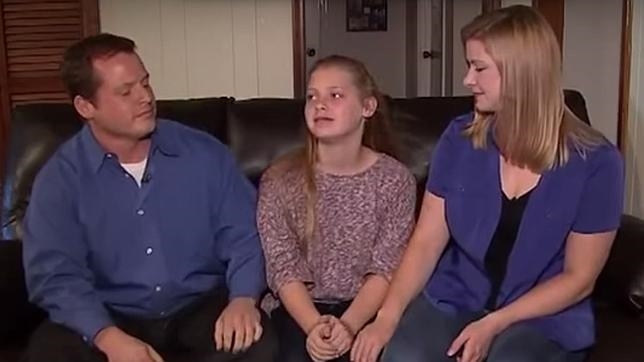 "Anything you talk to her about that irritates her -- you can see it spike and continuous sneezing."

“We’d love for this to lead to something,” her mother added. “I mean it’s just so rare and difficult.”

The sneezing only stops when Katelyn falls asleep. She has to take Benadryl and listen to the Beatles in order to doze off. 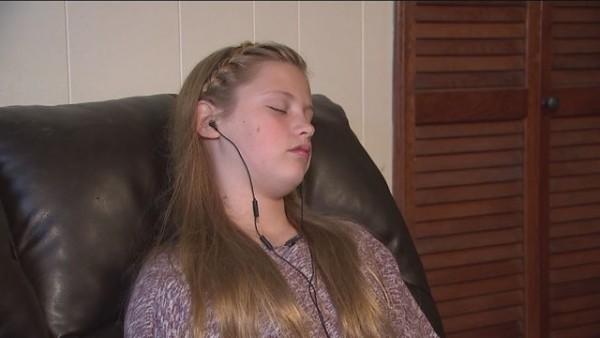 "Sometimes I wish I could leave my body for a little while so I could watch myself sleep," Thornley said, "because even in my dreams, I sneeze."

“I don’t care what they do, I just want it to stop going on for too long.”