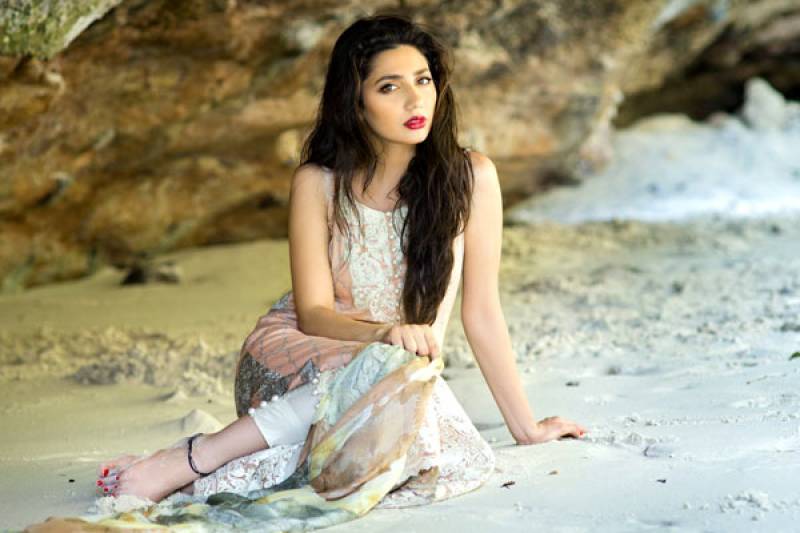 In a statement on her Facebook official page, Mahira Khan said "the biggest influence a film had on me in my adult life was Pyaasa." She further told her fans that she fell in love with the movie at the age of 17 and still she considers it a 'masterpiece'.

She also shared few lyrics of a song from the movie

Probably the biggest influence a film had on me in my adult life was Pyaasa. At 17 I was obsessed with this masterpiece...

The actress has herself started a successful film career now and she recently gave super hit movies Manto and Bin Roye. Her upcoming movie "Ho Mann Jahan" is scheduled to be released on January 1, 2016. Mahira Khan also has a Bollywood movie, Raees, in the pipeline where Shahrukh Khan will be sharing the big screen with actress.