The Star Wars trailer is here, and the FORCE is with us 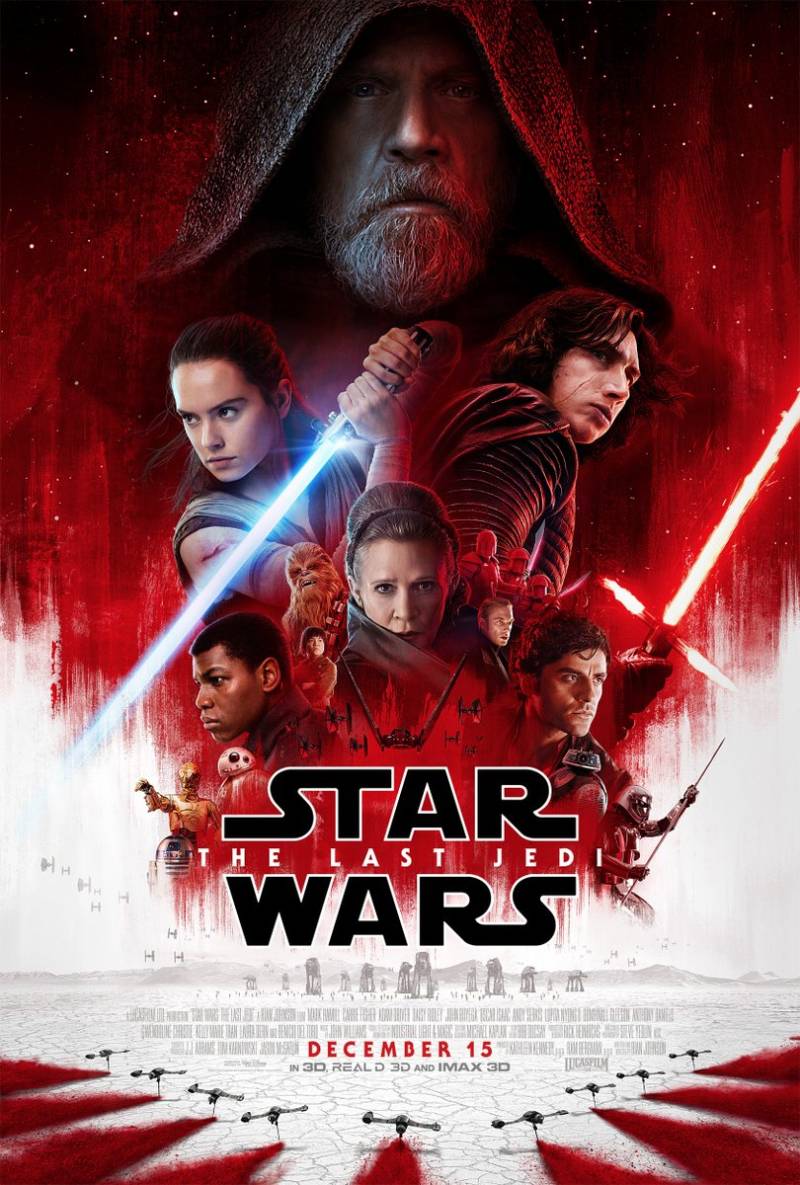 Star Wars 8: The Last Jedi was finally released on ESPN last night after months of anticipation.

The trailer in the line of this epic series revealed the first extended insight to the story line of the sequel.

Check out the brand new poster for Star Wars: #TheLastJedi and watch the trailer tonight. pic.twitter.com/A4UGpYqoeW

Episode VIII, directed by Rian Johnson starts off where JJ Abrams ended The Force Awakens (the highly successful chapter in the series which was released in December 2015). The trailer picks on the trail from The Force Awakens, showing Rey (Daisy Ridley), Finn (John Boyega) and Luke Skywalker (Mark Hamill) embarking on a journey of “raw strength”, as Luke puts it.

Here is a look at the trailer:

The Last Jedi will be followed by the sequel in December 2019 as  Star Wars: Episode IX. It will be directed by J.J. Abrams. It will be dedicated to the character of Han Solo. It will also be the final chapter of the trilogy.