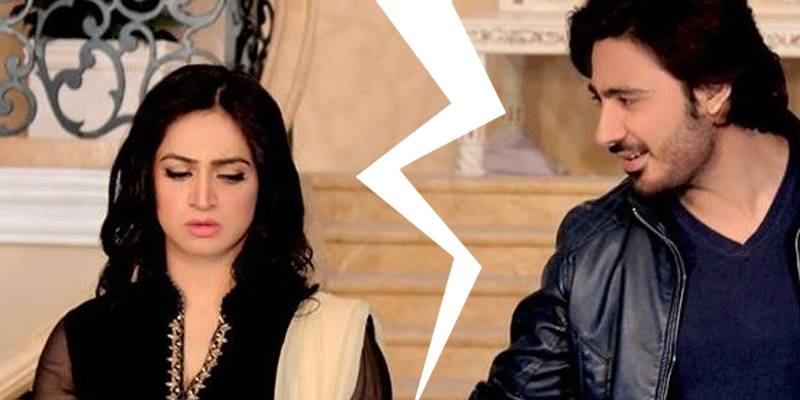 The Lollywood star got hitched with Singer Hamid in 2013 after being in a relationship with him for four years. 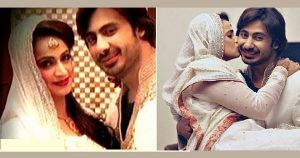 Noor was of the view that Wali broke her trust prompting her to part ways with him. 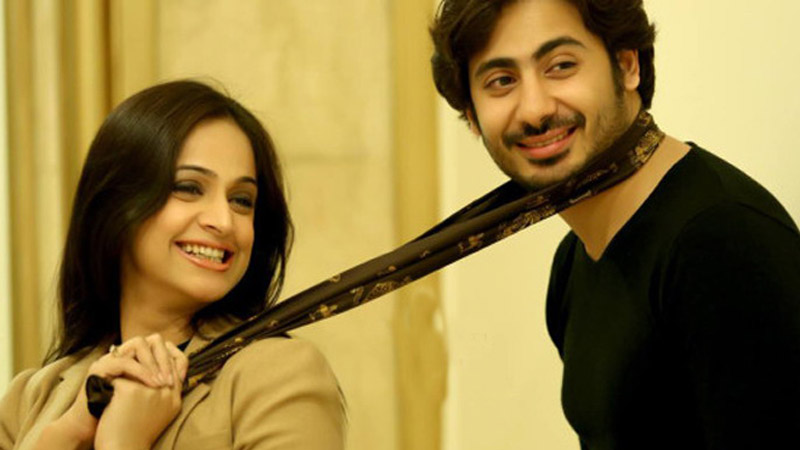 According to Wali, the son of celebrated singer Hamid Ali Khan, he tried his best to continue his marriage and opposed the separation.

The 'Ishq Positive' star first tied the knot in 2003 with a Dubai based business man and separated in 2008, after he reportedly refused to embrace Islam. 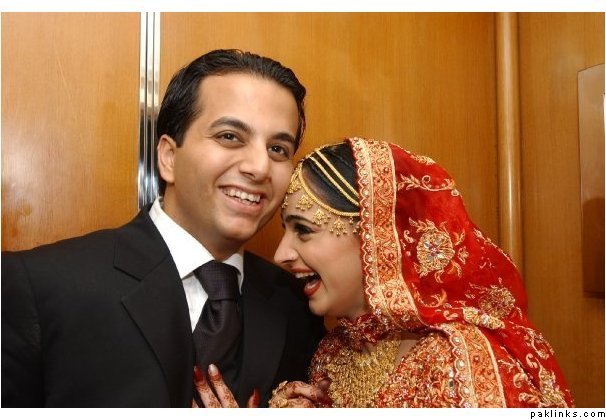 The second marriage was with Pakistani film producer Farooq Mengal but it met the same fate. 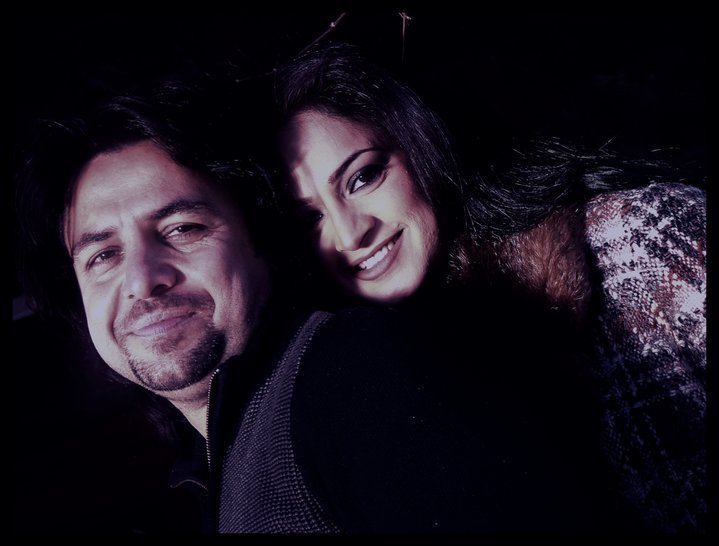 They were blessed with a daughter. 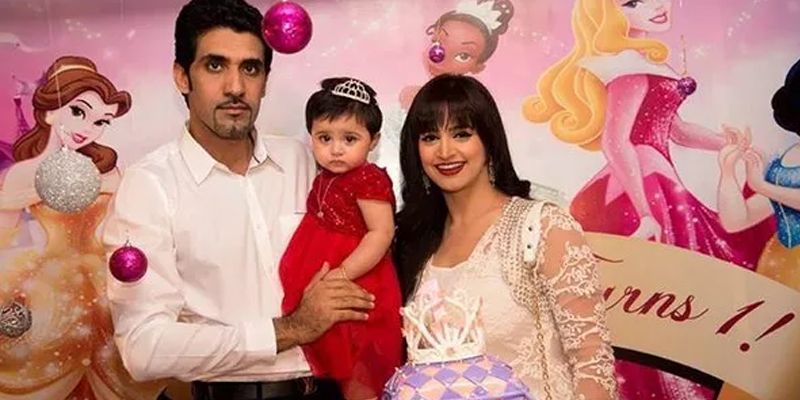