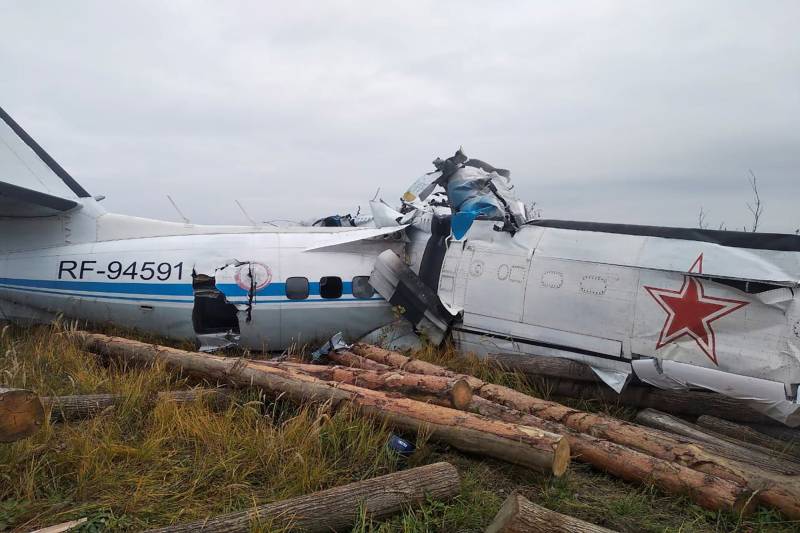 MOSCOW – At least 16 people were reportedly died while seven others suffered serious injuries after a plane crashed near central Russia on Sunday (today).

At least 19 people feared dead in L-140 plane crash in Menzelinsk, Russia; Plane was carring 20-21 sky divers plus 2 pilots onboard.

Some reports cited that one of the engines could have failed which led to the disaster however there are no official statements about the cause of the incident.

Graphics shared by officials showed the plane broken in half with a severely dented nose. The aviation safety standards in Russia have improved however accidents, especially with ageing planes are not uncommon.

Earlier in July, a Russian twin-engine An-2 aircraft carrying 28 people, including a minor, crashed into the Sea of Okhotsk.

MOSCOW – A Russian twin-engine An-2 aircraft carrying 28 people, including a minor, crashed into the Sea of ...