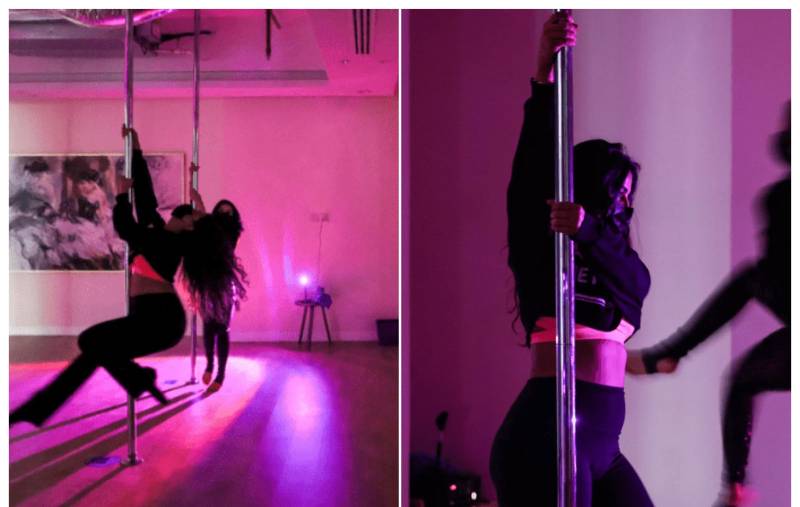 Pole dancing has been tainted by its association with the seedy strip clubs and burlesque houses often depicted in Hollywood films.

Yoga instructor Nada has taken up pole dancing in deeply conservative Saudi Arabia and continue to struggled to overcome the fallout ever since.

Undeterred, Nada stuck with the course she enrolled in a few years ago at a local gym, in part to chip away at that very stigma. The 28-year-old believes she has made progress, at least within her own circle of friends.

“At first, they said this is inappropriate and a mistake,” she told a foreign news agency. “Now they say ‘We want to try it’.”

However, the promotion of women’s sports has recently featured as part of a broader push to open up Saudi society and project a softer image to the outside world, despite persistent repression of women activists and dissidents.

Pole dancing enthusiasts argue that because alcohol is banned in Saudi Arabia, and there are no strip clubs, the activity’s bad rap must come from abroad.

Gym manager Youssef said she hopes the physical demands of pole dancing come through in the pictures and videos that she posts on Instagram. She believes that compelling evidence of its benefits can be found in the transformation of her clients.

RIYADH – Saudi Arabia has officially allowed adult women to live independently in a house without permission from ...