I am number one and will always remain: Kangana 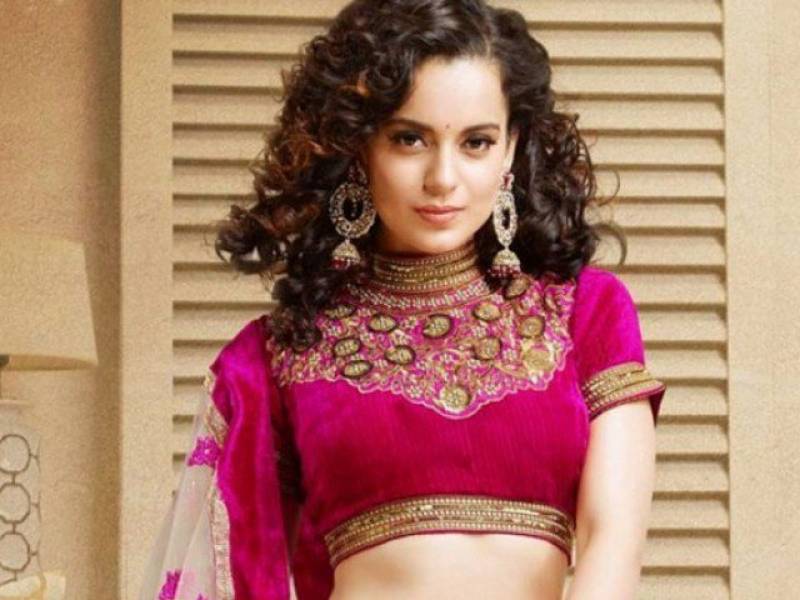 NEW DELHI (Web Desk) -Bollywood actress Kangana Ranaut said that while she has grown from strength to strength, from B-grade cinema to being the “number one actress of the country” while her contemporaries “have had no growth”.

“I started from ‘B grade films’ and today I’m the number one actress of this country.

Whereas other actresses, whom you might call my contemporaries, have had no growth in whatever platform they were launched.

They are still there and have not risen to another platform,” Kangana. 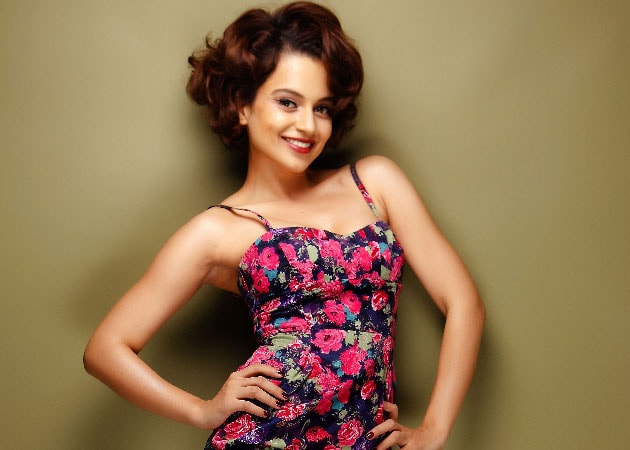 “The other actresses, who are called my contemporaries, they started with a megastar.

They were superstars overnight, and are the same even today,” said Kangana.

“Initially, I wanted to do films with A-list actors when I was struggling.

I was hoping that I could also get that platform where I’m launched with Shah Rukh Khan, Salman Khan or Aamir Khan, and with them my career could also start, but it didn’t happen. And then came Queen,” said Kangana.

She is proud that even though success came late to her, it tastes sweeter.

Kangana will next be seen in Katti Batti in which she’ll share screen space with Imran Khan.

Katti Batti is scheduled to release on September 18.