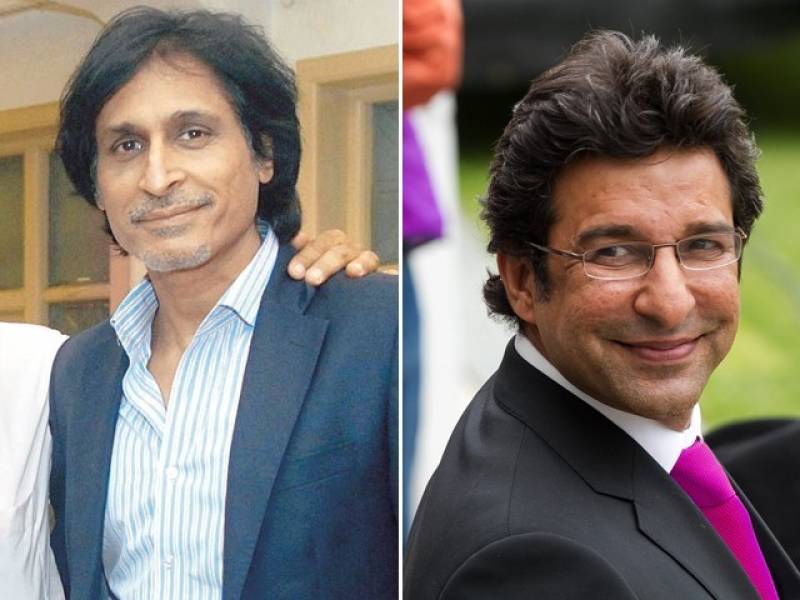 He was addressing to a press conference in Lahore along with legendary fast bowler Wasim Akram and Pakistan Cricket Board chairman Shahryar Khan.

He said PSL will not only groom our emerging players but will also help our current team to boost their performance, TheNewsTribe.com reported.

While Wasim Akram said “We want to take a small initiative as it is the first edition of the League.”

Taking his turn, PCB chairman thanked both Wasim and Rameez for sacrificing their contracts with Master League to join PCB’s PSL and said that their step is invaluable.