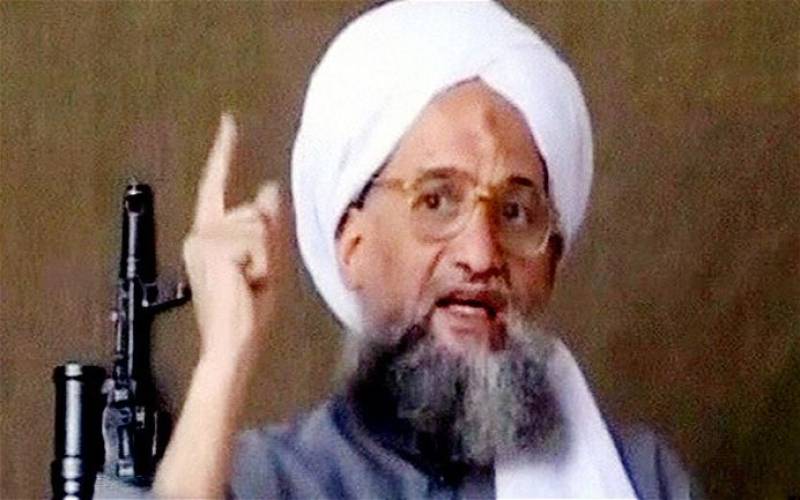 In the message released today, however, Zawahiri doesn’t hold back. He emphasizes that Al Qaeda doesn’t recognize Baghdadi’s so-called "caliphate," saying it is not qualified to lead Muslims.

The al Qaeda emir’s video was recorded several months ago, but not released until earlier today.

Zawahiri says he has pulled his rhetorical punches in the rivalry with Baghdadi’s group because he didn’t want to further inflame the fitna that plagues the jihadists’ ranks. Zawahiri says he also hoped for reconciliation.

Eventually, Al Qaeda’s emir says, he had no choice but to forcefully respond. Baghdadi called for members of Al Qaeda to defect to his cause, renouncing their oaths of loyalty to Zawahiri in the process.