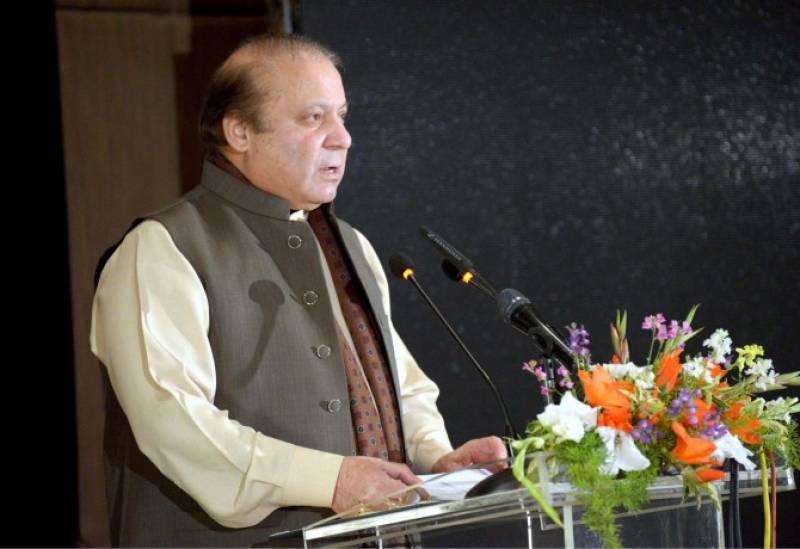 He also directed the authorities concerned to take strict legal action against the culprits.

PM’s Focal Person on Climate Change Rizwan Mehboob, meanwhile, has said that CITES (Convention on International Trade in Endangered Species) rules to permanently control such international smuggling were finalized and would be notified in next week, according to a press release issued here Saturday.