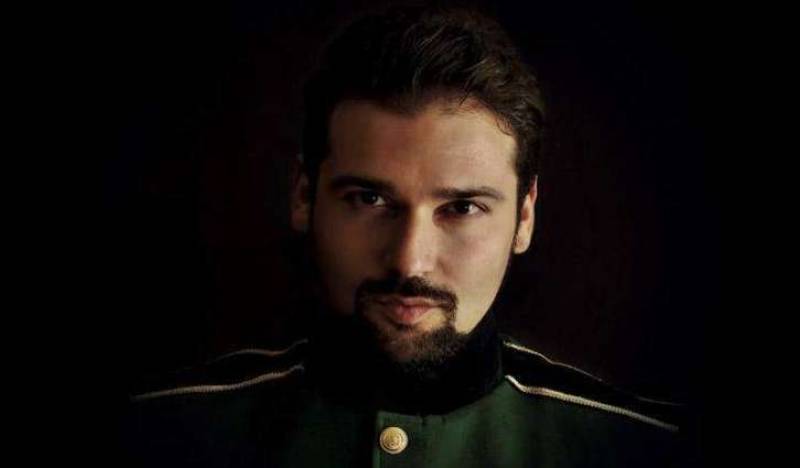 ISLAMABAD – Ersin Faikzade, a Turkish singer and Goodwill Ambassador of International Human Rights Commission, has urged the United Nations, the international community and the Muslim word to take notice of human rights violations and atrocities in the Indian Occupied Kashmir .

In a video message last week, Ersin Faikzade expressed concern over the atrocities, curfew, complete lockdown and use of pellet guns against the innocent people of Kashmir .

He said that Kashmir dispute should be resolved as per the wishes of people of Kashmir .

"I would request United Nations, and direct India to stop human rights violations of ten million Kashmiris facing illegal occupation of India . We Turkish people are with our Kashmiri brothers and sisters in this difficult time. Pak-Turkey (friendship) Zindabad," he stated in his message.

Faikzade further said that as a goodwill Ambassador he would appeal to the world community to stop India from atrocities against innocent people of Kashmir .

He said that whole Turkish nation stood with Kashmiri people in this difficult time.