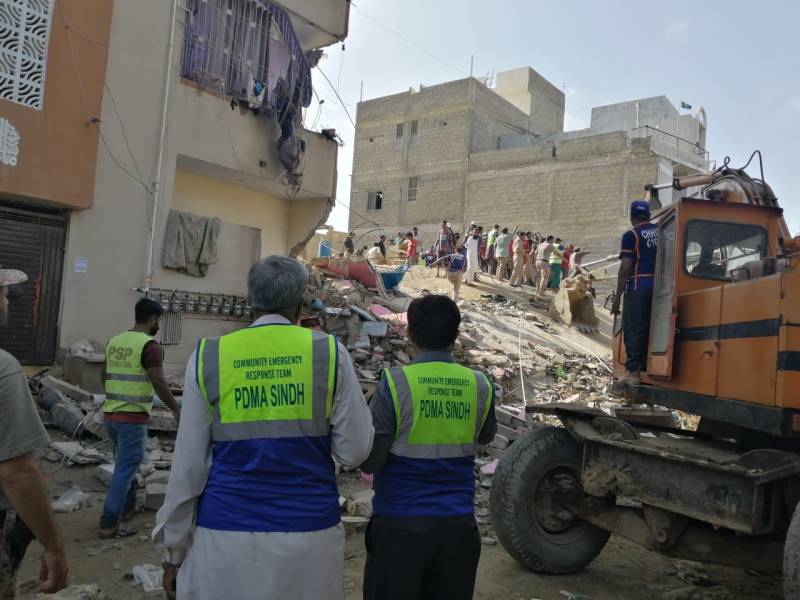 KARACHI – At least two people have died and eight others injured after a multi-storey residential building collapsed in Karachi’s Korangi area on Thursday.

One of the victims was 15 years old, according to top doctor at Jinnah Postgraduate Medical Centre.

All the injured were shifted to the hospitals.

Rescue workers were trying to pull more people out of the debris. 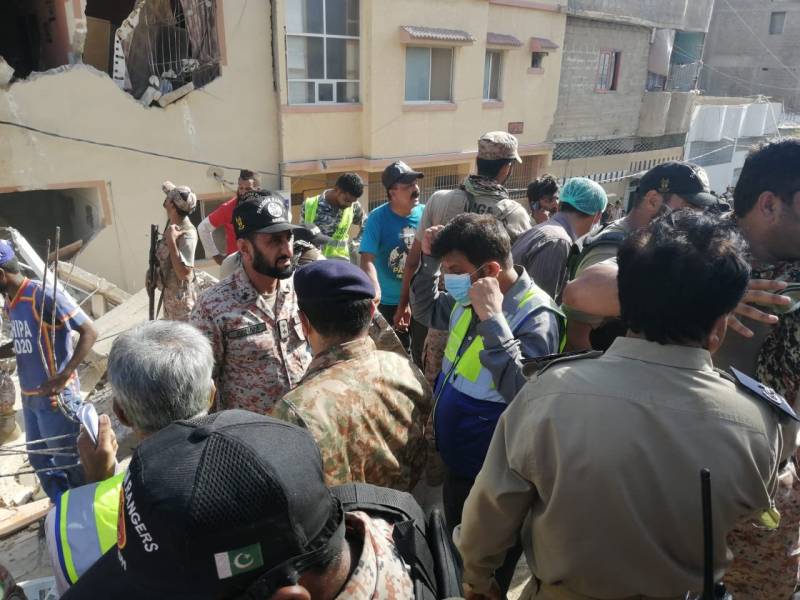 Personnel from the army's Engineering Corps also arrived at the location and cordoned off the area. A large crane has also been brought to the site to remove the rubble.