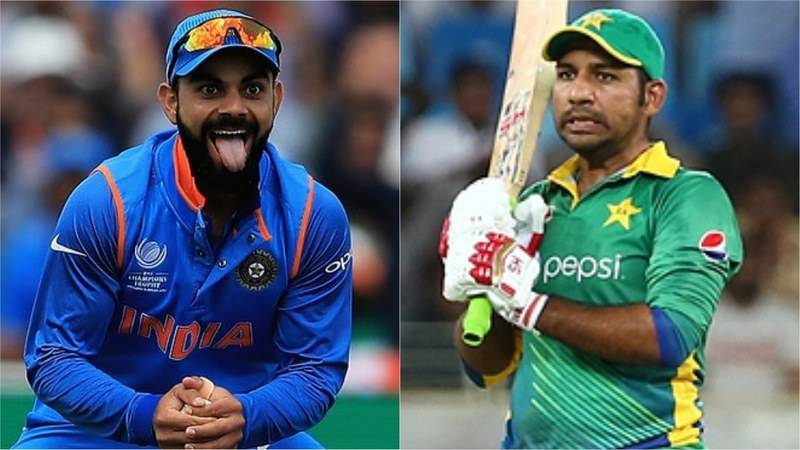 Sporting ties between the cricket-mad South Asian neighbours have suffered in recent years amid rising political tensions, and Pakistani cricket authorities say their Indian counterparts have violated a 2014 memorandum of understanding under which the two were to play six bilateral series between 2015 and 2023.

Earlier, the Pakistan Cricket Board (PCB) had asked the ICC’s Dispute Resolution Committee to look into their matters of compensation claims against the Board of Control for Cricket in India (BCCI). PCB implicated the BCCI for dishonoring the Future Tours & Programme (FTP) commitment clause, which implied that India will have to play at least two away series against Pakistan at any neutral venue.

The Pakistan Cricket Board (PCB) is seeking $70 million in compensation. It initiated dispute resolution proceedings against the Board of Control for Cricket in India (BCCI) at the ICC in November last year.

DUBAI - Pakistan has demanded $70 million in compensation from India for not honouring the MoU signed between the two ...

A three-member panel will hear the claim later this year, the sport's world governing body said in a statement on Tuesday.

"The hearing will take place in Dubai from 1-3 October and the decision of the Dispute Panel shall be non-appealable" and binding on both Pakistan and India, the ICC said.

The BCCI refused to play two series against Pakistan in 2015 and 2017, saying it did not have permission from the Indian government because of strained relations.

India-Pakistan ties, including sports and cultural contacts, plummeted after the 2008 militant attacks in Mumbai, which New Delhi blamed on Pakistani militant groups.

There has been just one bilateral tour since, when Pakistan visited India to play two Twenty20s and three one-day internationals in December 2012 and January 2013.

They have, however, continued to play each other in multinational events like the World Cup.