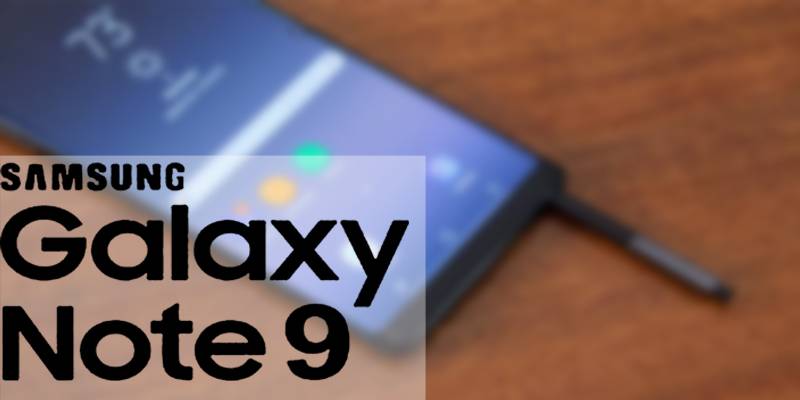 SEOUL – Samsung is working on its next-generation Note 9 and a prior report suggests that the company will launch the smartphone as early as July instead of September.

The new leaks from some reliable tipsters show that the South Korean tech giant may increase the screen size of Note 9 to 6.4-inch with the aspect ratio of 5:9. It’s a small change, but it will widen the gap between the Galaxy S9+ and Note9.

The new Note smartphone may be equipped with 3,850 mAh or 4,000 mAh battery which is sufficient enough to power the SoC.

SEOUL – The South Korean tech giant Samsung is reportedly going to launch Galaxy Note 9 as early as July instead of ...

According to Geekbench’s benchmark the Samsung Galaxy Note 9 will use the same chipsets as the S9 duo that is Qualcomm Snapdragon 845, 6 GB of RAM and Android Oreo 8.1.0 present on board.