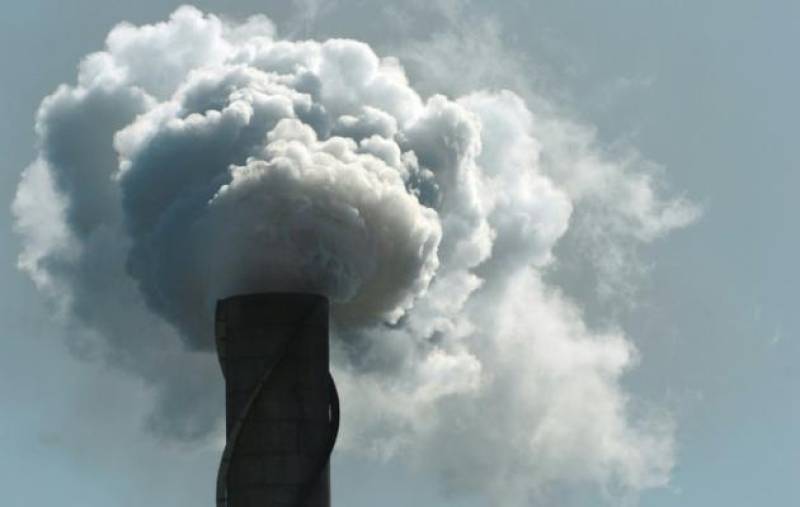 Abbott, however, said his conservative government's target was "fairly in the middle" of those made by other economies which will be taken to an upcoming global climate conference in Paris.

"We have come to the position our 2030 emissions reduction target will be in the range of 26 to 28 percent," Abbott told reporters in Canberra.

"There is a definite commitment to 26 percent but we believe under the policies that we have got, with the circumstances that we think will apply, that we can go to 28 percent." With its heavy use of coal-fired power and relatively small population of 23 million, Australia is considered one of the world's worst per capita greenhouse gas polluters.

Abbott has been widely seen as a reluctant advocate for fighting climate change, having scrapped a controversial tax on carbon emissions by industrial polluters and consistently promoted the coal export industry.