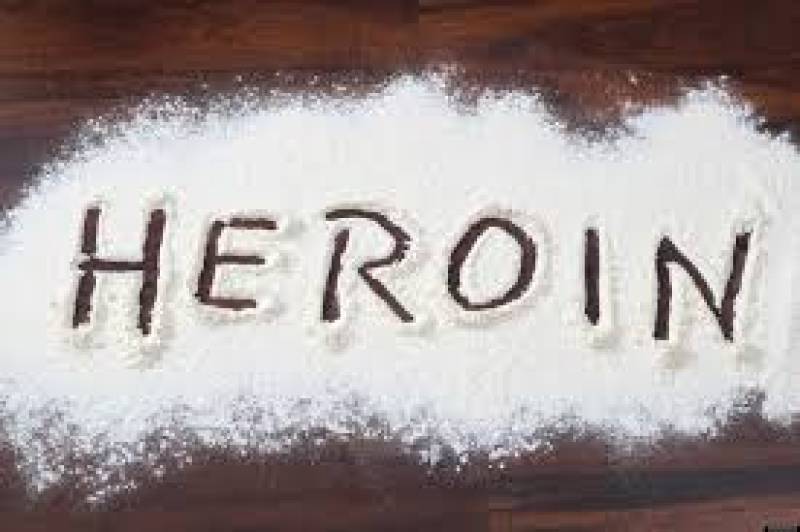 ISLAMABAD - The Airport Security Force (ASF) has foiled a bid to smuggle at least a kilogramme of heroin to Jeddah, Saudi Arabia at Benazir Bhutto International Airport, local media reported.

As per reports, the officials recovered the drugs from clothes of a passenger named Zabatur Rehman, who was set to travel on Pakistan International Airlines' (PIA) Jeddah-bound flight 741.

Following the recovery of heroin, the ASF officials handed over Rehman, a resident of Hangu, to the Anti-Narcotics Force (ANF) for further investigation.

The authorities have registered a First Information Report (FIR) against the culprit under the Control of Narcotics Substances Act, 1997.

In the past, the authorities thwarted many attempts of narcotics smuggling from Pakistan.