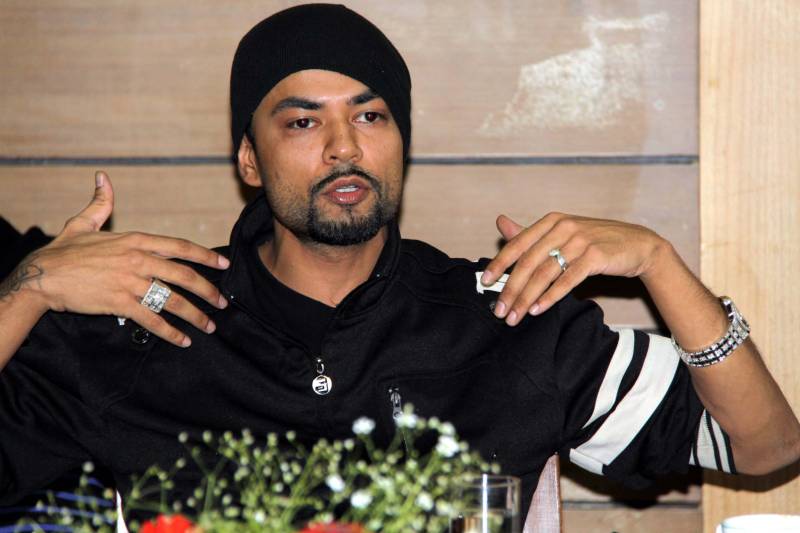 KARACHI - Pakistani-American rapper, Roger David, better known by his stage name Bohemia is all set to make his acting debut. He will be seen in a web series named, “Dual Arrangement”. The Rapper shared his acting debut news via a tweet, as he wrote, “While I start my journey as an actor, I hope to have the same support you all have always given me oh so lovingly”.

The story of “Dual Arrangement” is reported to be about an Indian girl named Radha, who has an arranged marriage with a boy named Ranvir. Who after getting married, move to America where Ranvir puts restrictions on Radha as she sees her dream of writing her novel turn to ashes.

Bohemia, Born in Karachi, he started his rap career in 2002 and gained fame with his track Pesa Nasha Pyar in 2006. Bohemia has worked with many big shots of the music industry that include Mika Singh, Gippy Grewal, Sean Kingston, Neha Kakkar and various other music artists. The rapper is known for his tracks such as Kali Denali, Patola, Tamasha and many others.

Let's listen to this energetic song by popular rapper Bohemia :